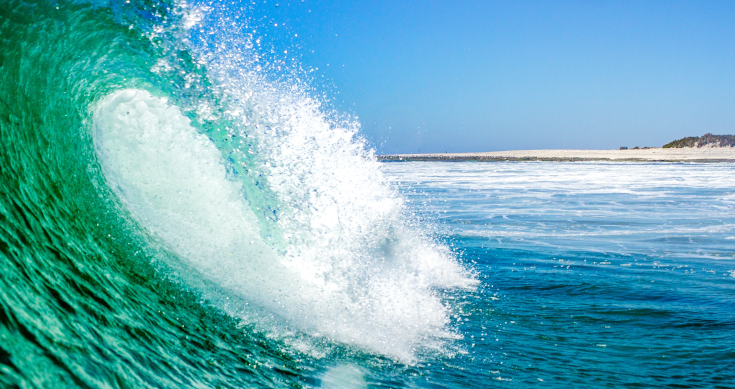 The good economic news rolls on in the wake of the upbeat GDP and national accounts data on Wednesday.

Retail sales in April rose an unchanged 1.1% according to the final report from the Australian Bureau of Statistics on Thursday, while the balance of trade for the same month was just over $8 billion, down from the merchandise trade surplus of $10.1 billion.

April’s surplus was the 40th monthly surplus in a row (and the 51st in the last 52 months).

It confirms that the 7.4% rise in the terms of trade in the March quarter continued into the first month of the June quarter, as suggested by the Reserve Bank’s latest Commodity price Index and a 3.4% rise in April and a 5.8% jump in May.

The surge in the terms of trade drove the 3.5% rise in nominal GDP in the quarter which means more tax revenues for the Federal government.

Meanwhile the value of retail sales in April hit the second highest monthly figure in the history of the series of $31.574 billion.

That was up 1.1% from March (unchanged from the early estimate late last month) and a massive 25% higher than April 2020 when most of the retail sector (apart from food, petrol, liquor and takeaway food outlets were closed in the lockdowns. Sales that month totalled $24.816 billion.

Australia’s department stores saw a fall in sales but all other retail categories gained ground.

A second straight month of improved retail trade showed NSW and Victoria as the spending leaders, and Western Australia the weakest state,

The unchanged retail trade and solid trade surplus for April tells us that economic activity has started the June quarter buoyantly. 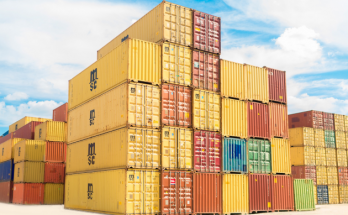 Oz Economy Keeps On Keeping On 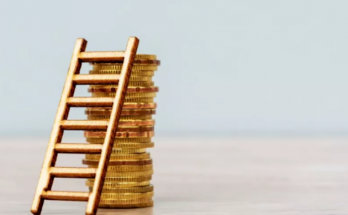 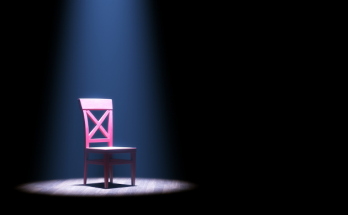 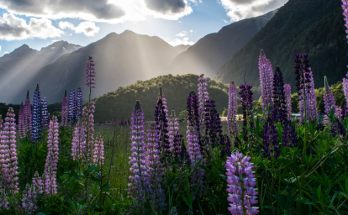 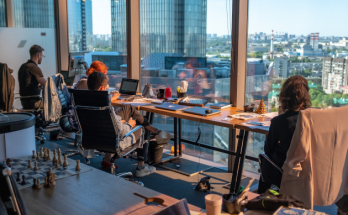 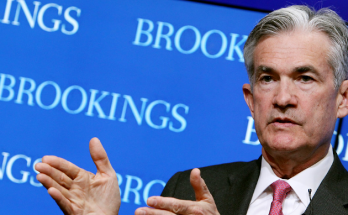