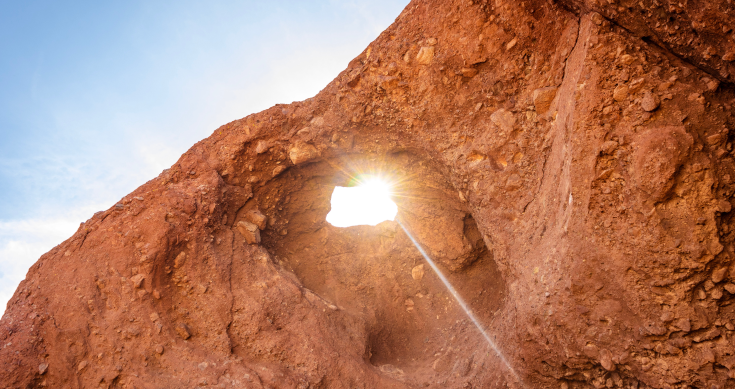 The West Australian government is making sure that the booming iron ore sector pays its share of royalties and taxes.

Not only is the state forecast to get a record $10 billion and more from its iron ore royalties by June 30, the operators of the world’s biggest iron ore port will boost tonnage charges by 25% (which is more than 20 times the rate of inflation).

The Pilbara Ports Authority (PPA) says the new charge will get an extra $195 million from the exports over the next four years. That’s around $50 million a year or just under $1 million a week.

That will see the annual revenue for the June financial year rise past half a billion dollars a year – the authority had total revenues of more than $450 million in the year to June 30, 2020. Of that $124.7 million was from charges on cargo (including iron ore, lithium ores, oil imports, salt exports).

Which means the likes of Fortescue, BHP, Roy Hill and Mineral Deposits will be paying more in coming years.

It’s not that the shippers can’t afford the higher charges – global iron ore prices remain elevated after peaking at record highs in May of $US237.50 a tonne for the 62% fines exported by BHP and $US207.22 for the 58% fines that Fortescue ships. Roy Hills ships 55% Fe fines which are priced off the 58% price.

Fortescue and BHP will reveal record results from iron ore when they rule their books off on June 30, while Rio Tinto’s June half will also be a record.

The 2019-2020 financial year saw the PPA achieved a record annual throughput of 717.2 million tonnes at its ports, including Port Hedland, Dampier and Ashburton.

The record throughput was thanks to a surge of exports at Port Hedland, which had the highest annual throughput of all of PPA’s ports at 538.1 million tonnes of which iron ore were 531.5 million tonnes in 2019-2020.

From a forecast $7.4 billion in May last year when the 2020-21 budget was framed, WA’s expected iron ore royalty take has risen a further $2.5 billion according to an update, and by the time the financial year is ruled off on June 30 this figure could be another $2 billion higher thanks to the riser since March.

Every US dollar increase in the iron ore price over a year boosts WA’s bottom line by $83 million.

Iron ore prices ended May on a high with the 62% benchmark fines product from Australian producers back near $US200 a tonne, but still off sharply from the all-time highs reached on May 12.

In fact, the 62% and 58% Fe fines ended May still in bear territory (a fall of 20% or more from their most recent peak). The price of the higher quality 65% Fe fines saw the smallest fall from those highs, an indication is remains in strong demand.

Fastmarkets MB said the index price ended the session $US198.83 a tonne, for fines delivered to northern China. That was a rise of $US8.32 a tonne or more than 4%.