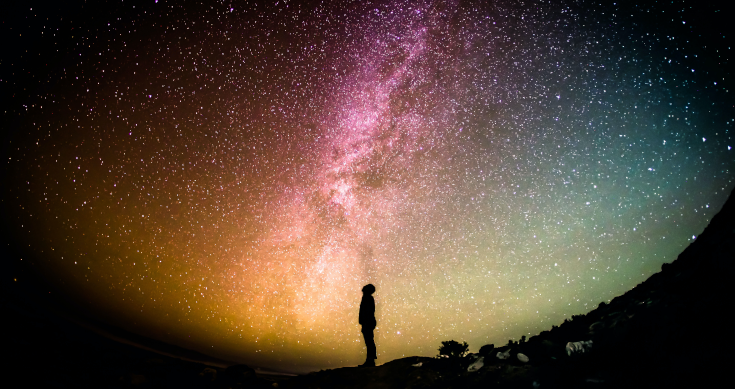 The major banks have long been a mainstay of the Australian stock market and a key component of most investors’ portfolios. Today, the big four account for around 20 per cent of the overall market capitalisation of the ASX and therefore exert a significant influence on the performance of the market.With the quarterly update from CBA completing the reporting from the major banks for the period to March 2021, it’s a good time to reflect on the outlook for the sector.

Recent years have been a far cry from the glory days of the sector of a decade ago, where earnings and dividends grew rapidly, boosted by double-digit credit growth and ever more highly “optimised” capital requirements. The banks have had a pretty torrid time, with sluggish lending growth, falling interest rates, increasing compliance costs, and rising capital requirements all combining to put the sector multi-year into a downgrade cycle. This was even before the royal commission hit the sector, bringing extra costs, management distraction and reputational damage.

Looking forward, however, the outlook seems brighter. The recent results showed many of the headwinds experienced in recent times are beginning to turn into tailwinds.

Looking at revenue, the data shows that credit growth is picking up. The Australian housing market is strong, driven by low interest rates, high confidence levels and government incentives. This is leading to growth in mortgage lending. Similarly, as the economy reopens following the height of the pandemic, business lending will also start to recover.

Net interest margins – the difference between the rate banks lend at and what they pay for funding – have been under pressure in recent times, principally due to falling interest rates. With rates potentially bottoming out, this pressure will start to subside. The recent results showed better than expected performance on margins.

Expenses are now a key area of focus for the sector. The banks have found it difficult to control costs in recent years. This has been due to a combination of ongoing investments in systems and processes, while at the same time having to significantly increase spending on compliance functions, not to mention remediation costs following the royal commission.

However, these costs have now peaked and will begin to subside, leaving the banks in a good position to achieve cost reductions. Currently ANZ, NAB and Westpac have targets of reducing costs in absolute terms over the next few years, while CBA is expecting low-cost growth going forward.

The rapid bounce back in the Australian economy over the last few months has meant that the outlook for credit quality is much better than had been originally expected.

Recent results highlighted that the vast majority of mortgages and business loans which had been granted deferrals had now resumed repayments, with only a very small proportion requiring further support. Further, the number of new loans moving into the impaired category also reduced across the sector. This not only provides a very positive readthrough for the broader economy, but is very positive for the banks.

Early on in the pandemic, the banks all raised large provisions for the expected increase in bad debts. Fortunately, these have not eventuated, meaning the banks will be able to release these provisions over time, providing a boost to earnings over coming years.

The performance of the banks through the COVID period in terms of supporting their customers with loan repayment deferrals and other measures, should go a long way to repairing some of the reputational damage sustained during the royal commission. The benefit that the economy derives from having a stable, profitable and well-regulated banking system should not be overlooked and has been a key contributor to Australia’s long-term prosperity.

Capital levels are a key measure of the strength of banks and the major banks are all running with very high levels of capital, well above the minimum requirements set by APRA. It is highly likely that, as the COVID-driven uncertainty recedes, the banks will be able to return some of this capital to shareholders, either through special dividends or buybacks.

In the meantime, the combination of an improving outlook plus strong capital positions means that the banks will be able to pay very attractive dividends. The recent results saw large increases in the dividends and guidance for payout ratios going forward to move back towards their historical levels.

So putting it all together, it looks like the stars are starting to align for the banking sector. When you consider that the bank stocks are generally trading on reasonable valuations and offering attractive and safe dividend yields, the sector looks pretty attractive from an investment point of view.

The Perennial Value Australian Shares Trust invests in a range of companies listed (or soon to be listed) on the ASX, and aims to provide a total return (after fees) that exceeds the S&P/ASX 300 Accumulation Index measured on a rolling three-year basis. 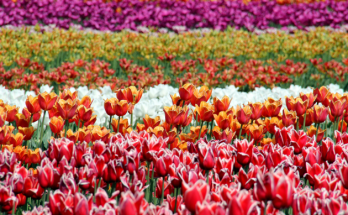 A Unique Recovery: the Handoffs Commence 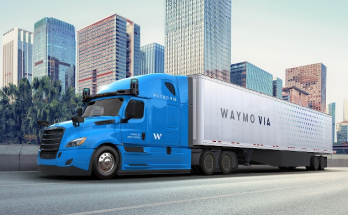