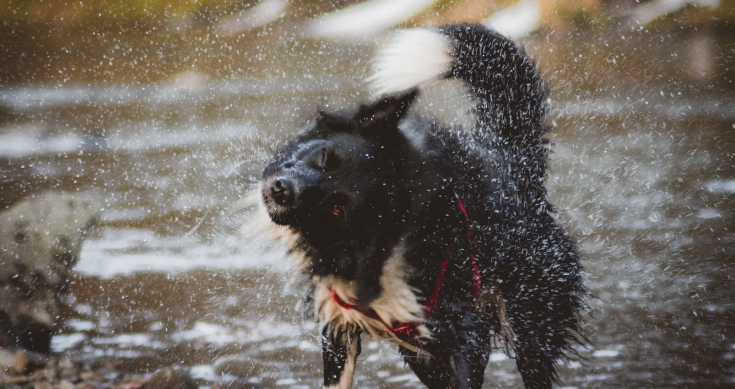 It’s one of those weeks that happen four times a year for the Australian economy when we get a Reserve Bank monetary policy meeting, a clutch of start of month economic data and then the national accounts and GDP numbers – this time for the March quarter.

GDP is forecast to rise by around 1% or a touch more in the first quarter in the National Accounts on Wednesday while the RBA is expected to leave monetary policy on hold following its meeting tomorrow because the economy is still a long way from meeting its requirements for a rate hike.

But the meeting will start preparation for the RBA’s July meeting where decisions await that will be key for the 2024 deadline and on the bank’s next $100 billion quantitative easing program.

There are a couple of appearances this week by senior RBA officials. On Tuesday Bradley Jones, the Bank’s Head of Economic Analysis speaks at the Minerals Week Australia-Asia Investment Outlook in Canberra at 2.30, the time of the release of the board’s policy decision.

The policy board decision will no doubt be top of the agenda for both appearances.

While the jobs market has tightened more rapidly than expected, it’s still a long way from full employment let alone being strong enough generate wages growth strong enough which is necessary to be confident of sustainably achieving the 2 to 3% inflation target.

As the RBA’s minutes of its May meeting concluded: “The Board will not increase the cash rate until actual inflation is sustainably within the 2 to 3 per cent target range. For this to occur, wages growth would need to be materially higher than it is currently. This would require significant gains in employment and a return to a tight labour market. The Board viewed these conditions as unlikely until 2024 at the earliest.”

The AMP’s Dr Shane Oliver reckons “While we think this may come in 2023 that’s still a long way off and the RBA is likely to reiterate that it does not expect to raise interest rates until 2024 at the earliest.”

Dr Oliver says the July meeting’s decision on the 2024 target bond is important for the way monetary policy will be viewed from now on. “… our view is that with the economy recovering faster than expected the RBA will stick with the April 2024 bond as the target bond for the 3-year yield target and cut its bond purchases in half from September but its indicated that it won’t consider this until the July meeting.”

On the data front in Australia, the focus will be on March quarter GDP data (Wednesday) which is expected to show a 1.1% rise driven by growth in services consumption, dwelling investment, business investment and public spending offsetting detractions from inventories and net exports.

That will be slower than the December quarter’s 3.1% quarter on quarter rise but will leave GDP up 0.3% on a year ago and see it back at its pre-pandemic high of late 2019.

Before all that credit data for April from the Reserve Bank today (watch for another rise in investor borrowing for housing), while Tuesday sees the release of the CoreLogic house price report for May.

The AMP’s Shane Oliver says we can expect a rise of 2.3% for May, boosted by a 3% rise in Sydney.

Building approvals are forecast to fall by 10% in April after the end of the HomeBuilder subsidy. That’s after the 17% surge in March ahead of the end of HomeBuilder. That’s out tomorrow.

Thursday sees retail sales – a rise of 1.1% (March saw a rise of 1.3%), as it was in the preliminary report and another big trade surplus for April – the traded goods surplus was $10.1 billion, the third highest on record and almost $36 billion in goods exports.

Friday sees finance data with a fall in April around 4% after the big rise in March thanks to the end of HomeBuilder.

There’s also the monthly surveys of manufacturing and service sector activity for May – both were near all-time highs in April. Car sales figures for May will also be released – watch for continuing high sales of utes and SUVs.