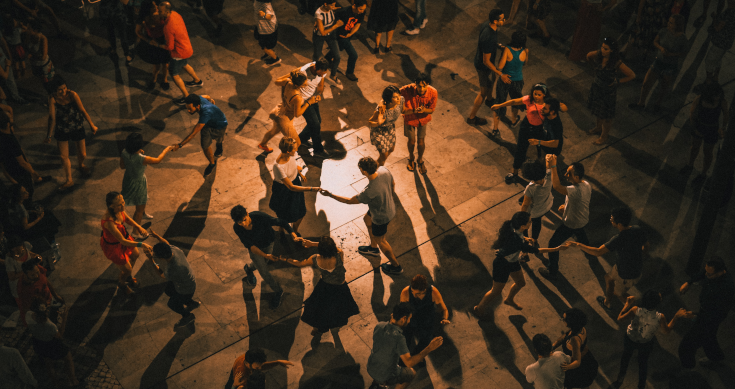 A big, big week for markets and investors – although trading will be shortened because of the US holiday today (for Memorial Day). It’s also a holiday in the UK.

But that won’t stop the usual first week data dump – with surveys of manufacturing and services to be released globally and give us a good idea how the world economy is travelling and where it is heading.

There’s also the important Chinese business conditions surveys today and tomorrow and the continuing battle to control Covid here in Australia, plus in Asia – especially in Japan, Singapore, India and Taiwan.

Several other economies battling new waves of Covid infections and have reimposed containment measures, most notably India but also previous success stories such as Malaysia, Taiwan and Singapore, the manufacturing and service sector surveys for these economies will be watched closely for further signs of a slowdown.

Australia sees a string of reports and data dominated by the National Accounts for the March quarter and GDP and before that, tomorrow’s Reserve Bank’s June monetary policy decision – no change is expected.

The US jobs data on Friday is the most important release. 600,000 or so new jobs are forecast and the jobless rate tipped to fall to 5.9%. That’s the hope but forecasts for nearly a million jobs in April were woefully over optimistic. The outcome was 266,000 new jobs and a jobless rate that edged up to 6.1%.

The monthly survey of manufacturing tomorrow (Tuesday) if forecast to be around 60 – a near record reading. Durable goods figures will be released on Friday and provide a snapshot of key areas of consumer demand.

US car sales figures for May tomorrow and Wednesday will again show the impact on sales in may from the shortage of computer chips. Nissan, Ford and GM have been hit but not Toyota.

Eurozone unemployment for April is expected to remain high at 8.1% with core CPI inflation for May remaining weak at 0.9% year on year (both due out tomorrow, Tuesday). Surveys of manufacturing and services are expected to show the eurozone and UK economies still recovering but doing a bit better than some might think.

The Reserve Bank of India meets tomorrow and like the RBA, is tipped to sit and watch the pace of activity in the economy which is being pummelled daily by the pandemic.

And Chinese business conditions surveys for May today (for the government) and tomorrow for the private Caixin report will be watched closely given the continuing mixed economic activity data seen in April.