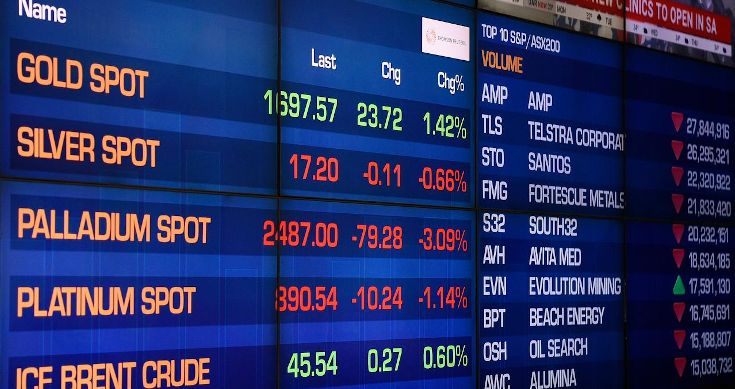 Woodside Petroleum expects to lose up to $US60 million ($A77 million) from its 2021 earnings as a result of offloading its 50% passive holding in the proposed Kitimat gas development in western Canada.

Woodside told the ASX on Tuesday that its exit from the project – which follow’s Chevron’s December 2019 departure – will include the divestment or wind-up and restoration of assets, leases and agreements covering the 480-kilometre Pacific Trail Pipeline route and the site for the proposed facility at Bish Cove in British Columbia.

Woodside said it will retain a position in the Liard Basin upstream gas resource.

“Woodside will work with Kitimat Joint Venture participant and operator Chevron Canada (Chevron) to protect value during the exit,” Woodside said in a release this morning.

The costs associated with the decision to exit Kitimat are expected to reduced 2021 net profit after tax by approximately $US40 million to $US60 million.

These costs will be excluded from underlying profit for the purposes of calculating the dividend.

Woodside Acting CEO Meg O’Neill said “Kitimat LNG (KLNG) proposal was designed to develop a new source of LNG to supply Asian markets in the latter part of this decade. However, we have decided to prioritise the allocation of capital to opportunities that will deliver nearer-term shareholder value.

She said in Tuesday’s statement that exiting KLNG will allow Woodside to focus on the successful delivery of higher value opportunities in Australia and Senegal.

Meanwhile St Barbara cut its full-year production guidance and forecast costs to rise as a result weak performance at its Leonora operations in Western Australia, and at the Simberi project in Papua New Guinea.

St Barbara said there will be a fuller update and operations and guidance for FY22 in the June quarter report scheduled to be released on July 28.

Other gold stocks rose yesterday on a higher gold price.

The company told the ASX on Tuesday that it will add an extra $US200 million $A258 million to its capital management plan which will now total $US1.88 billion.

At the same time the company said it will also aim to halve its Scope 1 and 2 operational emissions by FY35.

News of the extra being added to the capital management plan came on the heels of the company’s South Africa Energy Coal divestment.

South32 still has $US115.9 million in hand for its current share buyback campaign.

Given the $US200 million top-up that announced analysts think that will be used to extend the buyback plan. 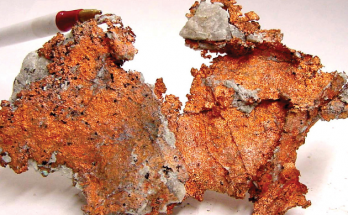 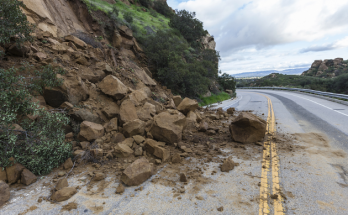 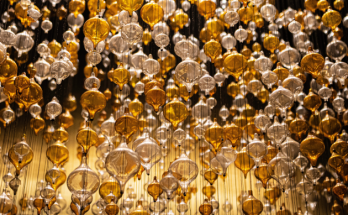 Dirty Night for Commodities Thanks to Fed