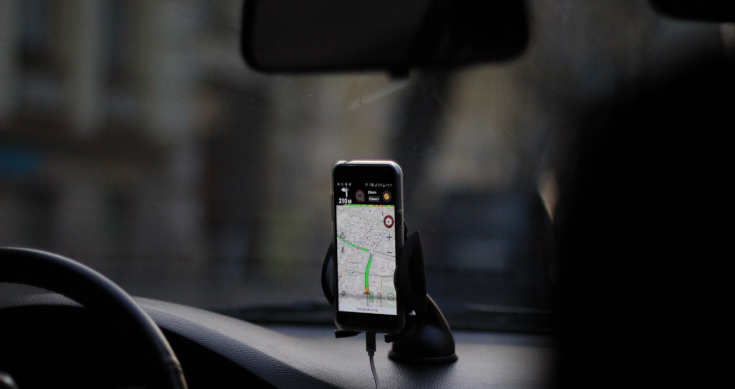 We have been pointing out for more than a month now small misses and blips in Chinese economic data for March and especially for April.

Examples have included the slower pace of activity in manufacturing, slowing consumer price inflation (and a small weakness in Producer Price growth from March to April).

Some of the production and import data has been on the downside – copper imports in April for instance while there’s continuing problems with debt concerns – all this on top of the country’s bellicose foreign and trade policy.

But car sales and sales of iPhones are solid, so it’s not all bad.

Economists at the National Australia Bank said in their monthly analysis of the Chinese data — especially production — that; “There has been a marked easing in month-on-month growth since September 2020, suggesting that the industrial recovery had largely been completed around this point, with slower organic growth subsequently.”

The bottom line was industrial output was OK – a bit weak while urban investment was again off the pace but retail sales again lagged after a pick-up in March.

Slowing food price growth and falling pork prices might be playing a role there.

Up to March retail sales growth has been subdued, then they picked up in March, but Monday’s data shows a slowing in April.

Retail spending grew at a slower-than-expected pace in April up 17.7% last month from a year ago when sales slumped into the red.

That missed expectations of 24.9% growth in April, according to analysts’ polls but was also a slowdown from the 34.2% year-on-year growth in March which convinced analysts that Chinese consumers were back to spending their savings.

Economists pointed to catering sales, which includes restaurant dining, which rose an impressive 46.4% year-on-year in April. But that was nearly half the 91.6% growth seen in March (because most outside home eating was banned).

Industrial output rose 9.8% in April, matching Reuters’ expectations. But that was down from 14.1% in March (which compared a weaker March 2020). April 2020 saw an upturn as demand restarted. Industrial production fell 1.1% in April, 2020.

For the first four months of the year, industrial output jumped by 20.3% which in part reflects the weak comparative base a year ago in February and March.

Fixed asset investment for the first four months of the year rose 19.9%, slightly above the 19% figure predicted by analysts.

China’s urban unemployment rate fell to 5.1% in April, down from 5.3% in March, but the average number of hours worked a week declined to 46.4 hours last month, from 46.9 hours in March. The unemployment rate for those aged 16 to 24 remained a high 13.6%, the NBS data showed.

Meanwhile the weakness a year ago made car sales in April and the first four months of this year look good.