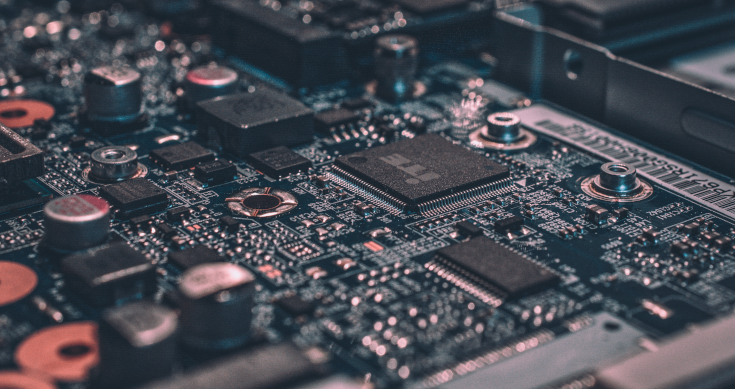 The trajectory of tech stocks in recent months has reflected broader market developments but in a manner more nuanced than the narrative of higher interest rates pressuring the earnings multiples of high-growth tech stocks. Rather, rising rates are the consequence of investors expecting a global economic reopening, and given the tribulations of the past year, any investor should welcome this development. As one would expect during an incipient recovery, more economically sensitive stocks have rallied. This dynamic has played out in the tech sector as more cyclical and value-oriented names have been among 2021’s market leaders.

During the pandemic – and even before – many felt that macro factors held inordinate sway over the trajectory of financial markets. We believe that as economies find some semblance of normalcy, the primary driver of an individual stock’s prospects will rightly return to earnings. And in our view, the potential for tech earnings growth is favourable. Our optimism is premised on the convergence of two forces: A global recovery that should benefit subsectors more sensitive to the economic cycle, and the continued strength in secular themes that, in many respects, accelerated during the pandemic as businesses and households adapted to an increasingly digital global economy.

As economies revive, a host of industries are preparing for a surge in demand. We expect the next several months to unfold similarly to other early-cycle recoveries with companies’ prospects depending upon where their products fit into the progression of economic reopening.

The “first derivative” of reopening involves enabling industries to ramp up production after a year of suppressed demand. With the global economy increasingly digitised, this effort will require a large amount of semiconductor-intensive computing capacity. Industrial companies, automakers and any industry leveraged to the Internet of Things (IoT) are likely scrambling to get on the order books of the world’s chip makers. This surge in chip demand is occurring during well-publicised supply shortages, further strengthening the hand of semi manufacturers.

Rising consumption is shaping up to be the “second derivative” of reopening. In order to be on top of consumers’ minds, corporations are increasing advertising budgets. These initiatives are already evident in rising earnings for major digital advertising platforms.

Once corporations grab consumers’ attention, purchases will have to be paid for. This “third derivative” stands to benefit payments processors that are becoming increasingly digital. Given the later-stage nature of these companies, along with still weak cross-border trade flows, their prospects are likely to not see a material boost until we get deeper into the recovery.

Over the course of 2021, investors have rotated from the large Internet platforms that benefited from lockdowns toward companies positioned to perform well during a broader economic reopening. Investors, however, need to be aware that not all cyclical companies are created equal. Many of these companies may receive a sugar high from a bump in economic activity, but their longer-term prospects remain challenged.

Instead, we believe investors should seek to identify companies categorised as cyclical growers. While still sensitive to economic undulations, these companies, in our view, are on the right side of the digital divide. Consequently, we believe the peaks and valleys that these cyclical growers experience should be incrementally higher in each successive cycle. Semiconductors are a powerful example. While chip demand will inevitably remain cyclical, the breadth of products that require ever-greater chip content should likely incrementally raise the floor of each cycle.

Given this cyclical boost, the next several quarters have the potential to be a unique period for the tech sector: Cyclical growth companies, in our view, are well positioned to enjoy the fruits of economic reopening while secular growers stand to benefit from the cloud, artificial intelligence, IoT and 5G connectivity pulling the global economy toward a digital future. 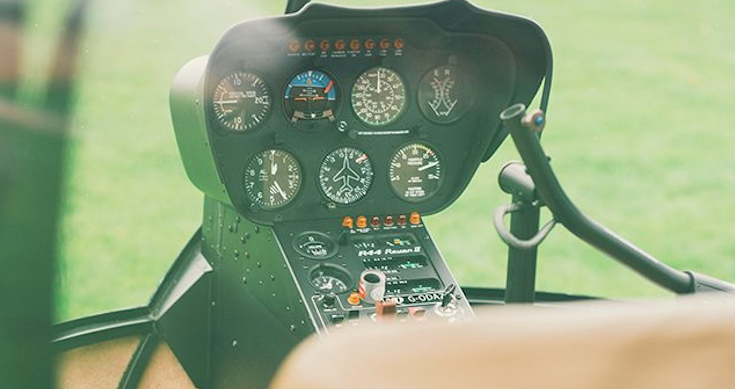 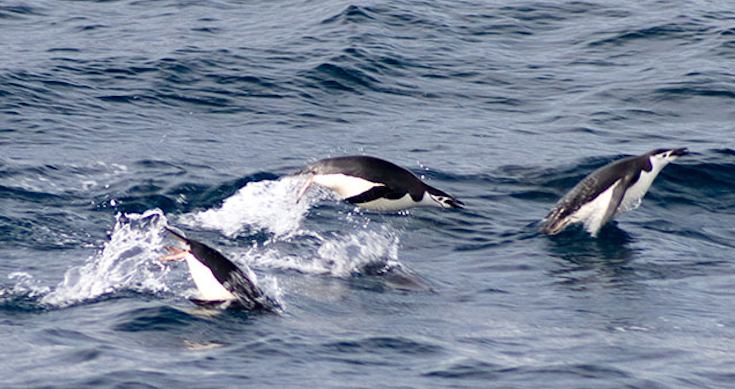 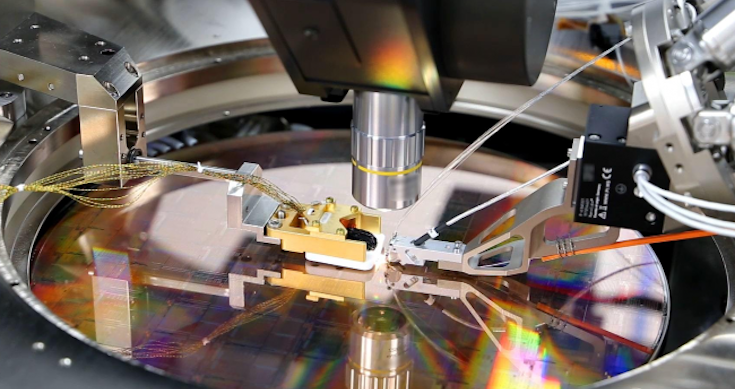 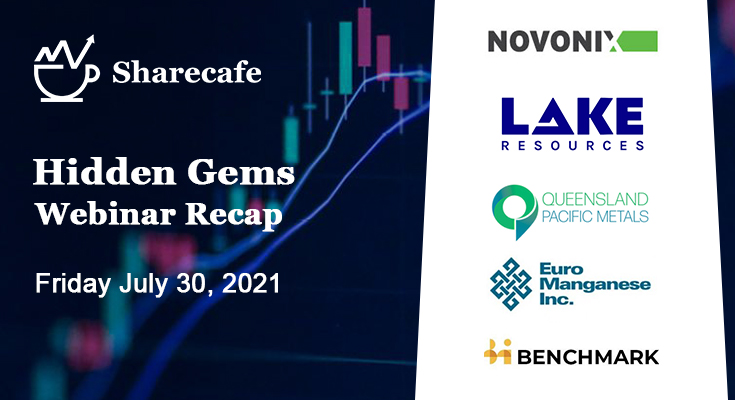