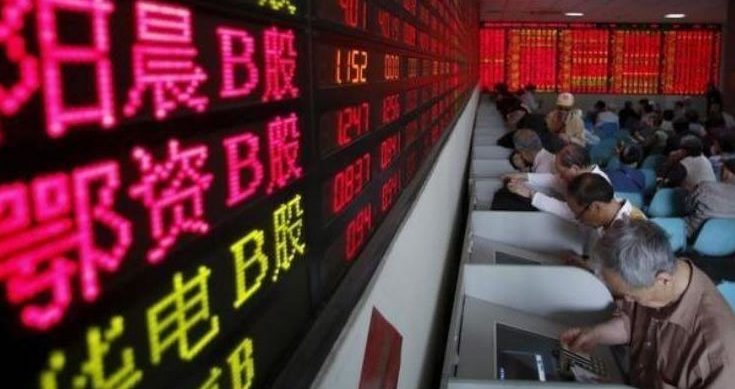 As expected, China’s Consumer Price Index and Producer Price Index rose last month as the steep fall in prices in the pandemic a year ago rolled out of the comparison.

But the apparent rise was made to look worse than it was because the headline CPI comparison no longer includes the sharp 3.3% slide in April 2020.

The statistical noise in fact obscured a 0.3% fall from March, according to China’s National Bureau of Statistics.

The Bureau said the month-on-month fall was driven by an 11% drop in pork prices in April as production of China’s most popular source of protein continued to recover from the problems a year and more ago caused by the terrible African Swine fever outbreak.

The core CPI, which excludes food and energy prices, came in at an annual 0.7%, up from 0.3% in March and not a worry.

The NBS said rises in non-food prices drove the CPI higher in March with the strong growth in domestic tourism and prices during the holidays. With on the wane more Chinese travelled inside the country, causing prices to jump for plane tickets, travel agency services, rental cars and hotel accommodations, up by 21.6%, 5.3%, 4.3% and 3.9% respectively.

The PPI increase was badly skewed by a sharp rise in oil and gas prices from April 2020 when global prices for oil plunged into negative territory for a few hours and remained around $US10 a barrel for a couple of weeks.

In fact the sharp jump in producer prices included an 85.8% surge in the oil and natural gas extraction sector from a year ago, while the melting and processing of ferrous metals rose 30% (because of higher metal prices such as iron ore, aluminium, copper, zinc, and nickel than a year ago).

Like the CPI, the month on month rise in the PPI was smaller than expected and showed a slowing, despite the higher commodity prices in April compared to March.