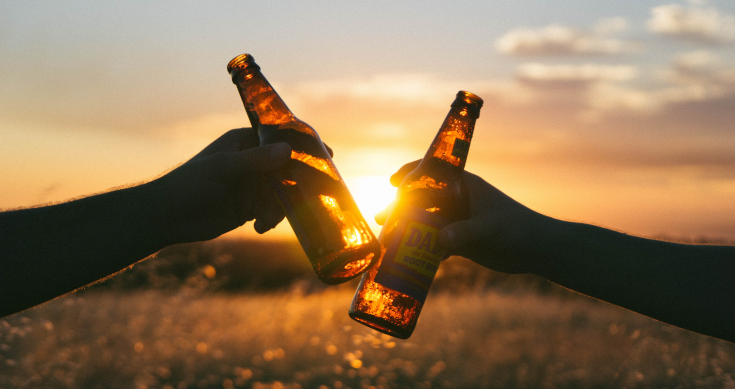 Woolworths got a thumbs up from investors yesterday for the long-mooted spinoff of its grog business, Endeavour Drinks.

Investors liked the idea of shareholders getting their hands on a $1.5 billion to 42 billion special dividend to be paid with the final in August.

Following the demerger, Woolworths will look into returning between $1.6 billion and $2 billion to shareholders from the proceeds of the sale.

The company’s board has unanimously voted in favour of the demerger, which will require shareholder approval by way of a special meeting to be held on June 18.

“The Woolworths Group Board believes that a demerger of Endeavour Group will enhance shareholder value and it will create two leading ASX-listed companies,” Woolworths chairman Gordon Cairns said in a statement to the ASX on Monday.

“We believe both businesses, post demerger, have strong future prospects and will benefit from greater simplicity, focus and ongoing partnership,” Mr Cairns said.

Following the split-off, Woolworths will hold a 14.6% interest in the new Endeavour Group (with annual revenue of around $10 billion) alongside billionaire hotelier Bruce Mathieson due to his former 25% stake in the company’s ALH hotels division.

The spinoff is similar to the one Wesfarmers carried out with Coles in late 2018.

Wesfarmers kept a 15% stake in Coles, but sold most of that down during 2019 to generate cash to repay debt, finance expansion (into lithium, for example) or finance further capital management moves.

That looks like being a route for Woolies to follow. There is no sense hanging on to 14.6% of a business it no longer wants.