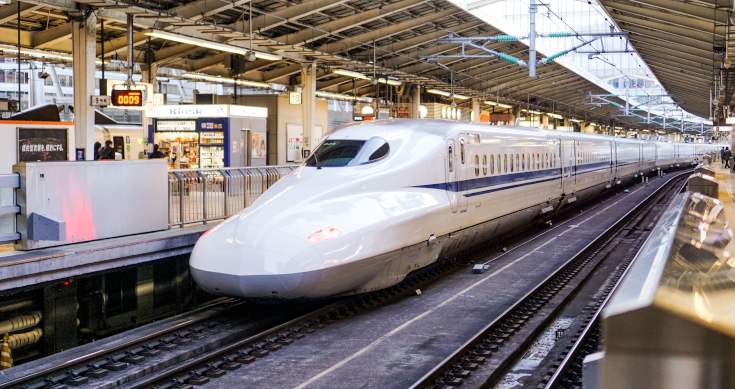 Resource stocks surged on the ASX in Monday trading with some of the majors and the broader market reaching new highs thanks to the record iron ore and copper prices we told you about in yesterday’s Breakfast Brief.

BHP and Rio Tinto hit new highs, while Mineral Resources also reached a new record after iron ore climbed 5.1% over the weekend to $US212.25 a tonne for the benchmark 62% Fe fines product delivered to northern China.

Copper also extended its rally to historical highs of $US10,440 a tonne on the London metal Exchange on supply concerns, while gold was at three-month highs of $US1,840 an ounce, silver rose more than 6% last week and zinc hit three-year highs.

BHP and Rio have significant copper interests in Chile at Escondida, the US with Kennecott and BHP has Olympic Dam in South Australia.