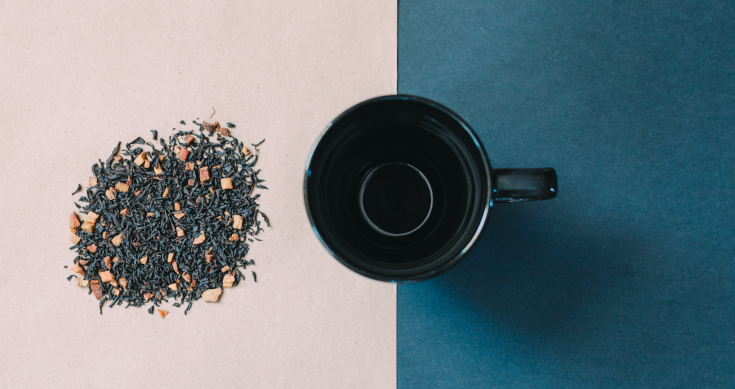 Friday’s trade data showed Chinese iron ore imports fell 3.5% in April from February as shipments from major suppliers such as Australia were disrupted by bad weather (a cyclone and rough seas).

Reuters said that demand for iron ore remained strong, however, as mills that were not subject to output curbs imposed by authorities to reduce carbon emissions and smog boosted up production.

The data also showed exports of steel products surged 26% to 7.97 million tonnes last month from a year ago, while China’s steel imports were up 16% to 1.17 million tonnes.

The government said in late April it would cancel tax rebates for most steel exports and exempt temporary import tariffs for some primary steel products such as pig iron, crude steel and steel scrap to ensure domestic supplies of ferrous metals.

Over the January-April period, the country shipped out 25.65 million tonnes of steel and bought 4.89 million tonnes from other countries, the trade data confirmed.

Meanwhile China’s copper imports in April fell from March, as a rally in prices for the metal to the highest levels in a decade made purchases less appealing for Chinese end users. Prices hit an all-time high on Friday (See above).

Arrivals of unwrought copper and products into China, the world’s biggest copper consumer, totalled 484,890 tonnes last month, the General Administration of Customs said. That was down 12.2% from 552,317 tonnes in March and up 5.1% from Covid-hit April 2020.

Imports sank to a 13-month low in February after rough sea conditions restricted imports from Chile at the start of the year but they rebounded by almost 35% in March as the situation improved.

In April, activity in China’s copper-intensive manufacturing sector, grew at a slower pace than expected as rising costs of metal and concentrates weighed on production.

The data on the fall in imports came as benchmark London copper prices CMCU3 hit a record high on Friday. Prices rose 11.8% in April, hitting a 10-year high over $10,000 a tonne towards the end of the month and going on to climb back over on Friday.

The trade data showed that China’s exports of unwrought aluminium and aluminium products totalled 437,285 tonnes in April, down 1.4% from 443,483.7 tonnes in March. Aluminium in April were also up 0.9% year-on-year.

China’s crude oil imports in April also fell 0.2% from a year earlier as refiners cut output to relieve a squeeze in profit margins brought about by rising crude oil prices and bulging inventories.

That was the lowest since December and was down from 11.69 million bpd of imports in March.

Natural gas imports, including piped and liquefied natural gas, reached 10.15 million tonnes last month, up 31.5% from a year earlier and 16.2% above the level for March.

Over January-April China’s natural gas imports via pipeline and in the form of LNG in January-April were up 22.4% year/year to 39.45 million tonnes.

And finally, China imported 90.1 million tonnes of coal and lignite in the January-April period, down 28.8% from the first four months of 2020 when imports from Australia were being allowed into the country.

The lack of Australian sourced coal showed up in the 29.8% fall in imports in April from a year ago (and down 20.5% from March).

The fall from March was put down to lower tonnage from Mongolia and Indonesia (caused by production falls due to mines being closed because of Covid infections), according to Chinese media.