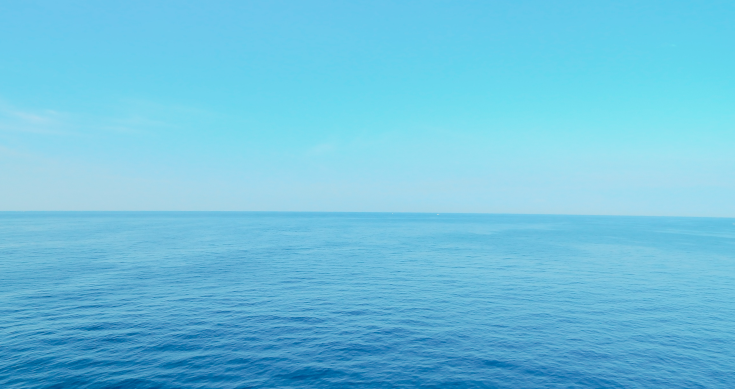 The ASX has ignored a solid close on Wall Street and will start with a small loss today.

April’s softer than expected US jobs report in fact sparked a rise on Wall Street as investors liked the sharper than forecast number of new jobs.

That was at the end of a week that saw share markets mostly higher, helped by good earnings, accommodating central banks and expectations that the softer than expected US jobs report for April will help keep the Fed flexible for longer.

One standout performance on Wall Street was the surge in the share price of Berkshire Hathaway after the succession question for Warren Buffett was confirmed with one of the company’s vice chairs, Greg Abel, named.

Berkshire’s shares hit an all-time high on Friday to be be up 6% for the week (including a small 0.5% rise on Friday) and a massive 25.7% for the year to date. that is more than double the 12.7% rise in the value of the S&P 500 which ended the week at a record close.

Berkshire shares have outperformed despite continuing weakness in the price of Apple shares, its single biggest stockmarket investment.

It’s the recovery in the wider economy and especially financials that are driving Berkshire higher, with the added benefit last week of Buffett’s successor having a good reputation on Wall Street.

Berkshire has billions invested in banks and similar companies – Bank of America, US Bancorp and Amex, as well as insurance, power generation and distribution, retailing, manufacturing, car dealerships, real estate and mobile homes which are doing much better with the rebound in the US economy.

Chinese shares bucked the trend and fell 2.5% over the week, including a 1.3% dip on Friday. The fall came despite solid trade data for April, especially exports.

Helped by the positive global lead and a very accommodating central bank the Australian share market also rose 0.8% making a new recovery high with very strong gains in materials, energy and financial stocks (especially for the Commonwealth Bank which hit a new all-time high on Friday). The ASX 200 rose 0.3% on Friday.

The AMP’s Dr Shane Oliver says that “while the ASX200 has worked off technically overbought conditions after its early April surge, it’s now just 1.1% below its all-time high from February last year with a good chance of bursting through to a new record high soon.”

Bond yields fell, but oil, metal and iron ore prices rose with the latter reaching new record highs above $US200 a tonne for 62% Fe fines and over $US240 a tonne for 65% fines).