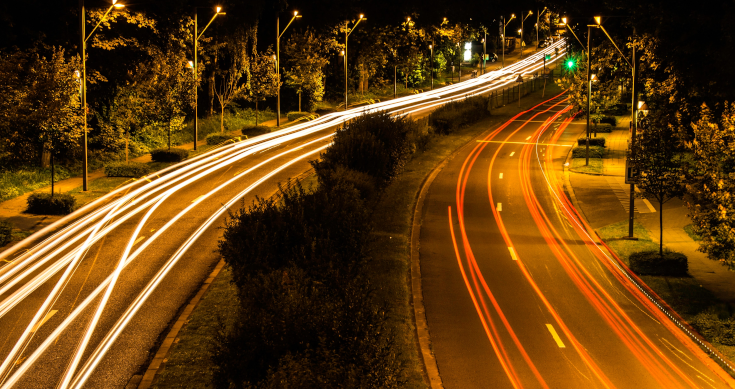 Copper and iron ore hit new all-time highs on Friday as demand for both commodities continued to surge, especially from China.

At the same time oil softened as did the US dollar after the far weaker than expected jobs figure for the American economy in April and a small rise in the jobless rate to 6.1%.

Copper futures price set a new all-time high in afternoon trading on the London Metal Exchange on Friday, with the bullishness also extending to zinc, which rose above $US3,000 per tonne for the first time since June 2018, and aluminium which also ended higher.

Increasing talk of continuing production shortfalls in the next few years are starting to worry users. Chinese copper imports eased in April as prices charged towards record highs at the end of the month (and went on last week).

The Congress in Chile, the world’s biggest producer, is talking about increasing taxes on copper exports by 2024, a move that will almost certainly be blocked by either the Senate, or challenged in court.

But it is worrying the wider market because Chile is the world’s major supplier.

In the US lumber futures ended on a high after rising 13% in the past week. The key contract rose 3.9% on Friday alone. Corn futures on the CBOT ended up 8.6% at their highest level since 2013. CBOT wheat ended at a more than 8 year high on Friday of $US7.63 a bushel.

The boom is starting to sweep almost every commodity in front of it – though sugar, coffee, cotton and cocoa have not been captured, as yet.

Iron ore prices saw a double digit rise to end the first week in May at new all-time highs with trading on only two of the five days.

US energy companies added oil and natural gas rigs for a second week in a row as higher oil prices prompted more drillers to return to the field.

Baker Hughes reported that the US rig count reached 448 last week, an improvement driven in large part by US gas companies. That’s now up 74 from the same week in 2020.

Eight new US rigs were in action – two oil and seven gas. One other rig was withdrawn from the field.

And Comex gold settled higher on Friday as prices remained above $US1,800 an ounce at week’s end for the first in three months.