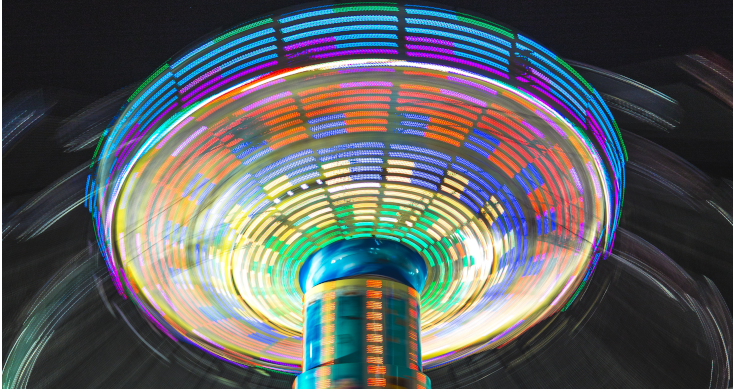 Was last week a one-off reshuffle of investor sentiment towards financials, or has there been a deeper transition in the market with the big banks firmly back in favour and those once high flying fintechs on the outer, led by the top darling of them all, Afterpay Touch?

But it was the bank not included in this week’s reports – the Commonwealth – that grabbed all the attention on Friday by hitting a new record high of $94 in trading and closed 1.1% higher at $93.92.

That left the CBA up nearly 5.5% for the first week in May and more than 14% for the year to date.

Contrast that strong performance to that of Afterpay – up to mid-February, a market leader. Since then it has become something of a laggard as the interim results and a series of updates about offshore (US) and Australian expansion left investors increasingly underwhelmed.

That saw the shares sold off this week – down nearly 19% last week including a 4.1% fall on Friday.

Friday’s close of $95.38 was the lowest the shares have been since midway through last September and the weekly fall of 18.9% accounts for nearly all of the 19.2% slide year to date.

But in the past three months the shares have fallen by around 36%. Afterpay touched a seven-month intraday low of $92.18 in trading on Friday.

The big four banks and Macquarie have easily outperformed the wider market so far this year – the ASX 200 is up just 7.7%.

The big difference between the big banks (including Macquarie) and Afterpay is that so far in 2020 (and since last November in fact) they have given shareholders capital appreciation and a return to interim dividends, or increased payouts, with the promise of more to come later this year.

The CBA has a third quarter trading update slated for next Wednesday and analysts now say that based on the results from Westpac, ANZ and NAB, the Commonwealth can easily afford a high second half dividend after paying a $1.50 a share interim.

With the way the three banks brought some of last year’s loan loss provisions back into their P&L accounts gives the Commonwealth scope for a similar move this half after adding to its reserves at December 31.

There’s probably a lot more strength left in the CBA share price, but the May 12 third quarter update this week will be a big test.