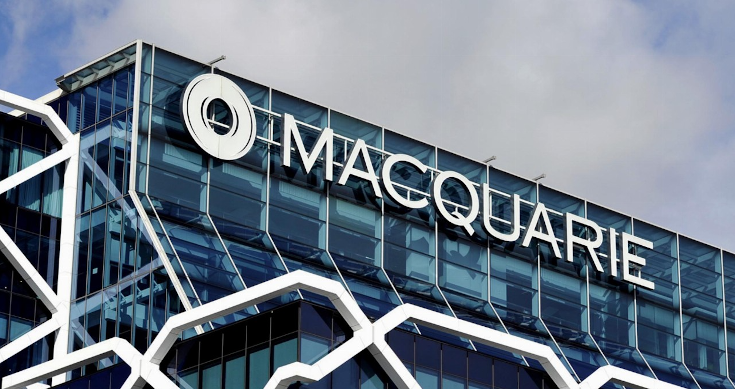 Macquarie Group has lifted final dividend by a massive 86% to $3.55 a share after riding the recovery in equities, bonds and commodities markets to a 10% rise in earnings for the year to March 31 to $3.015 billion.

The country’s biggest investment bank said the final would be 40% franked, a sign of where much of the profit came from – offshore markets where Australian franking rules do not apply.

The full-year dividend of $4.70 a share is up 40 cents from 2019-20 when financial institutions were told by key regulator, APRA to rein in dividends to conserve capital ahead of a surge in defaults and other problems forecast to flow from the pandemic and lockdowns.

That didn’t happen and Macquarie joined its big bank peers in lifting or returning to dividend payouts to shareholders this week (and in February in the case of the Commonwealth) as the disruptions from the pandemic continue to ease.

Despite the surge in share prices and bond prices in the past year, Macquarie reported its total assets under management fell 6% over the 12 months to March 31 to $563.5 billion. The slide in assets was largely caused by foreign exchange impacts and a reduction in insurance assets.

Macquarie reported that profit from the six months to end of March made up two thirds of the full year’s after-tax result.

The group’s market facing business was the standout. The full year profit it makes from trading and investments jumped 39% to $2.78 billion.

Macquarie reported surplus capital of $8.8 billion up from $7.1 billion. The results could see more speculation of a capital return as management said its holding excess capital to regulatory requirements.

“Macquarie’s performance reflects our involvement in areas of deep structural need in the global economy and the commitment of our staff to work with clients to address opportunities and challenges in our communities,” she said in a statement with the results filing with the ASX.

Macquarie’s profits were held back by the ongoing problems with its aviation lending arm Macquarie AirFinance as international travel continues to be strained due to COVID-19 but profits were lifted by lower impairment charges (as they were with the ANZ, NAB and Westpac this week) as well as growth in loans, deposits.

The company said it continues to maintain a cautious outlook and conservative approach to capital, with the duration of COVID-19, market conditions and potential tax reform being key to determining Macquarie’s next steps. 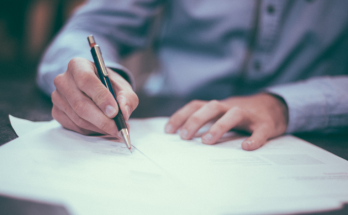 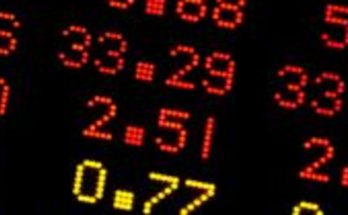