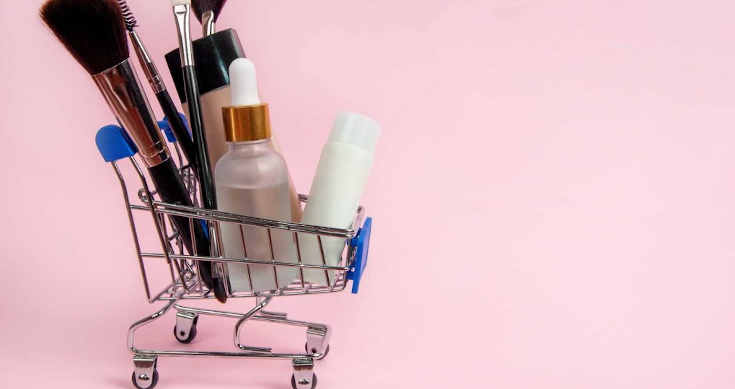 The sheen went off recently-listed beauty retailer Adore Beauty after a less than convincing trading update on Thursday.

The company’s shares took a 15% whacking at the opening with investors unimpressed by declining customer numbers in the firm’s trading update.

The sharp fall came despite the company revealing revenue for the third quarter was up 47% on the same time a year ago at $39.4 million.

What investors didn’t like was what has happened to active customers so far in 2021.

“The company continues to see a structural shift in consumer behaviour towards online retail, based on continued strong retention of customers acquired during COVID lockdown,” Adore said in a release to the ASX

Adore was founded by now-chairman Kate Morris in her garage in Melbourne more than 20 years ago. After a solid early reaction to the float, the shares quickly fell below the $6.75 listing price.

In February Adore reported its inaugural interim profit result, revealing it was set to easily top its full-year sales and earnings forecasts after just a few months as a publicly listed company.

Sales for the six months to the end of December rose 85% to $96.2 million, beating the company’s prospectus forecasts by 8% and Adore’s own forecast in December.

“The business is making strong progress on our strategy to leverage our online market leadership to further capture market share in a large and growing market,” CEO Tennealle O’Shannessy said in Thursday release.

The shares peaked at $6.71 in late January but had dropped to $5.49 by the time of the half year results release on February 23. They fell to then then all time low of $4.60 in early march (despite the encouraging comments in the interim results, and then lurched lower in the wake of Thursday’s update.

It seems investors were not listening.