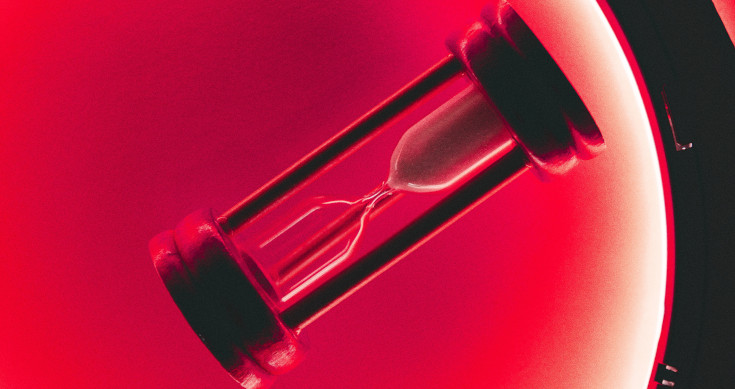 “The Australian economy looks to be at peak growth rates as it makes up for lost time spent in lockdown. Businesses and consumers are bullish on the outlook and the labour market has improved quicker than expected.“

Yields at the shorter end of the yield curve remained anchored around the Reserve Bank of Australia’s (RBA) 0.10% cash rate and three-year government bond yield target, but lifted beyond that as markets began to discount future tightening. The November 2024 government bond yield ended the month at 0.297%, 4 basis points (bps) below its intra-month peak.

Partial demand indicators point to strong March quarter momentum spilling over into the June quarter. Business conditions, along with business and consumer confidence, have roared back, in some cases to record high levels.

Labour market conditions continued to improve despite the Jobseeker program concluding at the end of March. The number of jobs lifted by a stronger than expected 70,700 over March, while the participation rate lifted to a record high of 66.3% and the unemployment rate fell to 5.6%. In line with improving business conditions, hiring intentions remained very strong.

On the prices side of the economy, the March quarter Consumer Price Index (CPI) came in a weaker than expected 0.6%, with government housing and education policies limiting gains. The yearly rate lifted to 1.1%, still well below the RBA’s 2% to 3% target band. Core inflation was also relatively subdued, with the average of the RBA’s underlying inflation measures lifting by 0.4% for a 1.3% yearly rate.

Credit markets outperformed over the month even though there was significant global primary supply as corporate issuers sought to take advantage of the low yield environment to lock in longer-term borrowing. In Australia, bank floating rate note (FRN) spreads tightened by 3bps, while corporate credit spreads rallied 6bps, regaining some of the ground lost in March. Higher yielding spread sectors, like bank hybrids continued to perform well, returning between 0.4% and 0.7%, while fixed rate corporate credit generated 0.4% excess returns above government bonds, with investors benefiting from additional income and positive capital return.

As we anticipated, primary issuance has more recently shifted to opportunistic borrowing, often with longer maturity issuance, as issuers seek to lock investors in at lower spreads for longer. This has resulted in a shift away from the strong post deal performance we saw in 2020 and earlier this year as issuers reduce new issue concessions. We believe investor demand should be more selective in this market environment.

Corporate issuers generally issued in longer maturities, with a number of infrastructure and utilities represented, including 7 to 10-year bonds from Transgrid, Australian Gas Networks, NBN Co, Transurban Queensland and an inaugural deal from Charter Hall Group. With the pickup in activity in the residential housing market, securitisation activity and issuance of residential mortgage backed securities (RMBS) from both prime and non-conforming borrowers remains elevated.

This is due to issuers seeking to take advantage of tighter market pricing as the domestic bank sector remains largely absent from primary issuance due to the fact that access to the Term Funding Facility (TFF) is due to expire at the end of June. We expect primary issuance from the bank sector will resume in earnest over the next 6-12 months, which poses some risk for senior ranking financial notes and RMBS pricing to normalise.

The global economy is in an uneven expansion phase, supported by procyclical policy settings and vaccination programs. The IMF are looking for world growth of 6% in 2021 after a 3.3% contraction in 2020. World growth of 4.4% is forecast for 2022.

Though goods and services PMIs are rebounding strongly, central banks have signalled that they will look through any near-term inflation pressures from restocking. Rather, the tone of central bank messaging has been on the dovish side, with the focus on supporting activity and full employment goals.

The Australian economy looks to be at peak growth rates as it makes up for lost time spent in lockdown. Businesses and consumers are bullish on the outlook and the labour market has improved quicker than expected, limiting hysteresis effects. We look for the economy to expand by around 5% over 2022 before growth moderates to just under 3% the year after.

A much stronger than anticipated recovery gives the Government more headroom in the upcoming May Budget. While the budget deficit will be significantly lower than projected, the Treasurer has already signalled there will be no premature shift to austerity, with Budget repair contingent on the unemployment rate falling to below 5%.

While we expect the RBA to upgrade their forecasts in the upcoming May Monetary Policy Statement, we don’t expect them to shift from their dovish outcomes-based stance.

In our view, the stance of monetary policy will only change once the tightening trifecta conditions have been met. These are:

While the RBA has signalled it doesn’t see policy tightening until 2024, markets are looking at 2023. With the domestic yield curve steepening significantly over recent months, markets have the future cash rate lifting to over 2% from 2026 and above our estimates of the neutral cash rate. This implies restrictive policy settings over the second half of the decade and is premature in our view.

We suspect that an emerging grand bargain between fiscal and monetary policy will help limit the upside on longer-dated yields from cyclical pressures as central banks use forward guidance and quantitative easing measures to keep term structures low and provide governments with fiscal space.

Frank Uhlenbruch is an Investment Strategist on the Australian Fixed Interest Team at Janus Henderson Investors, a position he has held since joining Henderson in 2015. Frank is responsible for providing the macroeconomic and valuation framework for the fixed interest process. 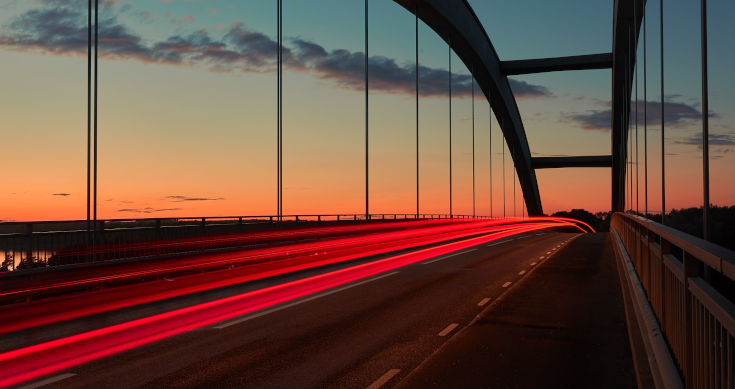 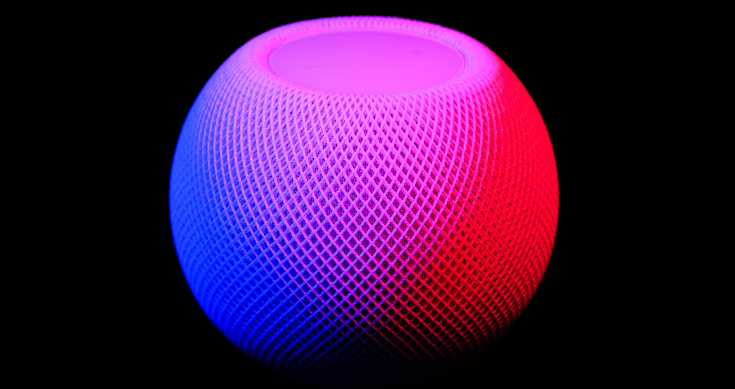 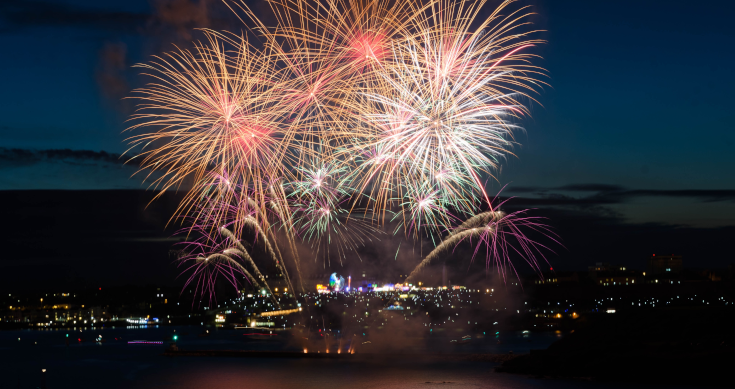 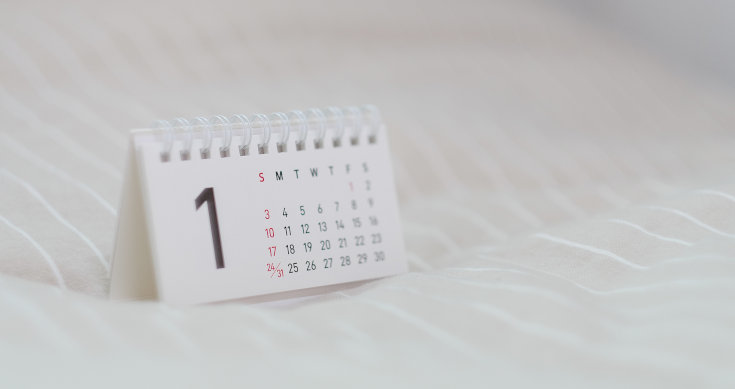