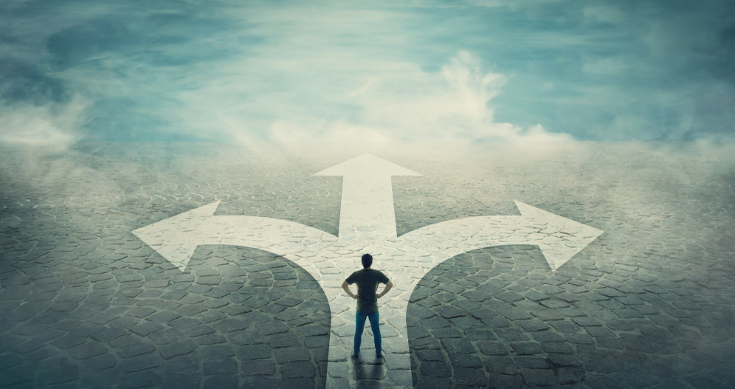 Energy group AGL is still heading for splittsvile, despite losing its CEO last month – a departure that saw some analysts claim that the division of the company might not happen.

Mr Hunt told the Macquarie Equities Conference that AGL will outline the finer details of its planned demerger by June 30, adding that the “timeline was progressing well” and that the company would seek shareholder support to execute the move as soon as possible.

AGL’s announcement last month to split into two separate businesses will see one bit called “new AGL”, which will be carbon-neutral and incorporate energy, gas and telecommunications retailing as well as some renewable energy assets.

The other is “PrimeCo” (old) which would hold AGL’s carbon-intensive coal and gas-fired power plants and several wind farms across the country.

Mr Redman told AGL he could not make a “long-term commitment” to seeing through the potential changes to the company’s structure.

“Our plans for separation build on AGL’s history of adaptation and innovation while carving two new paths,” Mr Hunt told the Sydney conference.

“The separation will set up both entities to ensure they are best positioned to succeed in an environment where the forces of customer, community and technology are rapidly accelerating.”

Mr Hunt said AGL has had constructive and positive engagement with lenders and investors over the split and will continue to seek feedback ahead of the market update. He said the majority of concerns relate to current issues.

“A separation would allow both businesses to pursue capital structures which reflect their funding needs and market appetite,” Mr Hunt said.

“New AGL, given it would be carbon neutral, for scope 1 and 2 emissions, would be free of many ESG concerns.”

“And whilst not yet confirmed, we envisage PrimeCo would pursue a debt structure providing lenders a clear line of sight to reduce their exposure to coal.“

Mr Hunt also noted that the outlook for wholesale electricity pricing remained challenged as supply was increasingly being underwritten and technology costs continues to fall.

AGL shares slumped to a record low $8.59 last week as its four-year share price erosion hit a new low amid concerns the loss of the CEO would end the planned split.