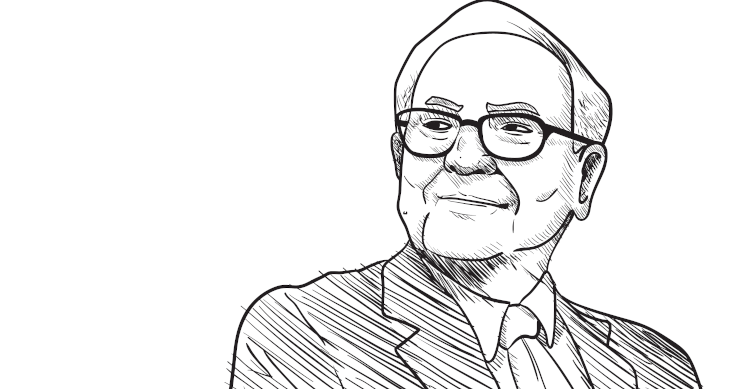 Two days after its second virtual annual meeting in as many years, Berkshire Hathaway has, for the first time, identified the successor to Warren Buffett.

There have been years of speculation, but on Monday we heard it straight from Buffett.

Buffett said in an interview Abel will take over the $US630 billion ($A811 billion) business when he steps down at some time in the future.

Abel’s more than two-decade track record at Berkshire includes high-profile dealmaking and overseeing its huge non-insurance businesses, from the BNSF railroad to Dairy Queen, retailing, manufacturing, mobile homes, Balance sneakers and underwear and a huge energy company with interests across the US Midwest and in the UK which is now of the largest owners and consumers of wind energy in the world.

The other contender for the role was Ajit Jain who heads up Berkshire’s insurance businesses, collectively the largest in the world and the source of the tens of billions of dollars in surplus cash that Buffett has used to build a $US282 billion share portfolio, tens of billions in government bonds and finance a raft of acquisitions.

Abel and Hain were made vice chairs of Berkshire in 2018 but it was a stumble by the company’s vice chair, Charlie Munger (aged 97) who told Saturday’s annual meeting that

“Greg will keep the culture,” Munger told the meeting in responding to a point made by Buffett about how decentralisation only works at companies such as Berkshire because of their culture.

“The directors are in agreement that if something were to happen to me tonight, it would be Greg who’d take over tomorrow morning,” Buffett told CNBC on Monday. “We’ve always at Berkshire had basically a unanimous agreement as to who should take over the next day.”

Jain is 69 and that seems to have told against him (although it is clear from Buffett’s comments that if Abel was unable to do the job, Jain would takeover).

Buffett has long praised Jain, saying in 2017 that he’s probably made more money for Berkshire than Buffett has. But age was a determining factor, Buffett said in the CNBC interview.

“They’re both wonderful guys,” Buffett said. “The likelihood of someone having a 20-year runway, though, makes a real difference.”

This news will now bring a flood of stories about the challenges facing Berkshire and Abel before the change happens.

Plenty of stories have pointed out that Berkshire has underperformed the market in recent years – it has for the past three years, despite Buffett deciding to build a massive position in Appel and become the tech giant’s biggest shareholder.

Berkshire shares rose 1.8% in normal trading on Monday but then lost 2.3% in after hours dealings as news of the succession decision spread through markets.

The realisation of the succession question being settled at Berkshire came the same day as close Buffett friend, Microsoft co-founder, Bill Gates and wife Melinda, announced they were divorcing after 27 years of marriage.

The Gates convinced Buffett back in 2006 to start donating some of his Berkshire shares to charity and so far he has given away $US37 billion in shares to the Gates and other charities linked to the Buffett family.

Last year he gave $US2.9 billion of Berkshire Hathaway most recently to the Bill and Melinda Gates Foundation, the Susan Thompson Buffett Foundation (named for his late wife), and three nonprofits founded by his children Howard, Peter, and Susie. The donation was his 15th annual since 2006. 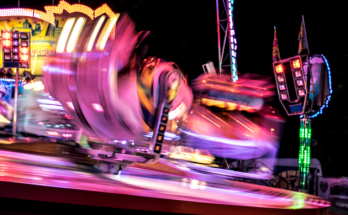