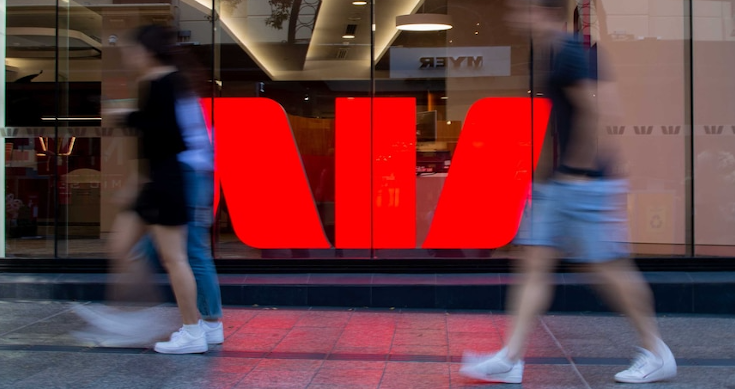 Westpac shares hit their highest level in 16 months on Monday thanks to a big tick of approval from investors for a better-than-expected interim result and dividend  payout.

The shares jumped a solid 5% to $26.23 adding more than $4 billion to the market worth of the country’s second biggest bank.

Westpac’s strong market performance helped the shares of its rivals – the Commonwealth, the NAB and the ANZ (the latter two report later this week).

Driving the result was the absence of a huge, $2.2 billion loan loss provision that was there in the year ago half year results, thanks to the pandemic and fears of mass defaults among its customers.

In fact there was a impairment benefit of $372 million in the latest half year.

Core earnings, which remove the impact of these provision charges, were 11% down at $5.1 billion as operating income in the consumer banking division fell.

That was the reason for the shareholder thumbs up, not the talk of a cost cutting exercise which was well-leaked in late March.

Helping investors like the report was confirmation of a cost cutting campaign over the next three years that will have to run the gamut of negative public opinion as the bank closes branches and lays off staff.

The country’s second biggest bank reported cash earnings of $3.53 billion, up 256% on the first half last year, as the economy continues to improve from the depths of the Covid lockdowns in 2020.

Cash earnings were higher than market forecasts as was the interim dividend of 58 cents a share.

But it is still a long way from the 94 cents a share paid as the last interim dividend in 2019.

The pandemic and lockdowns saw Westpac defer its first half dividend in 2020 before deciding not to pay one.

Shares in the bank fell to a 17-year low of $13.47 in the depths of last year’s coronavirus pandemic crash, but had already taken a hammering over millions of money laundering transactions, some allegedly linked to child exploitation.

That saw the bank’s board and senior management revamped with the then chair and CEO losing their jobs.