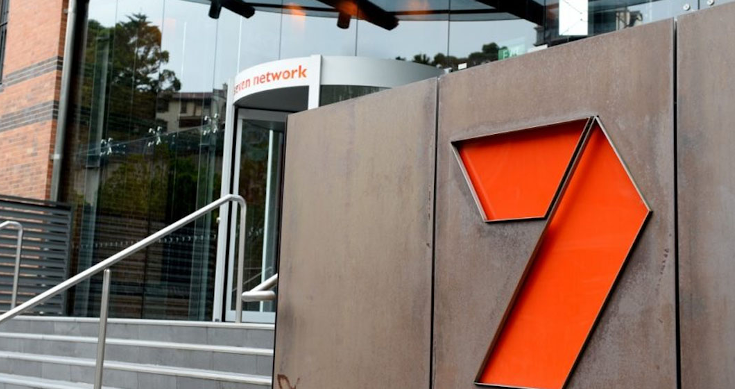 Kerry Stokes 40% owned Seven West Media has issued a cautious upgrade to its March quarter trading performance while confirming revenue deals with Google and Facebook have been struck and were in the process of being signed off.

Seven said its March quarter “advertising revenue grew at the upper end of the 7-10% range provided at the first-half results briefing in February.”

CEO James Warburton said that the company’s net debt is forecast to be approximately $270 million to $280 million by the end of the June financial year.

“Net proceeds of $45 million from the Airtasker IPO in March were used to retire debt, bringing total debt retirement to $195 million in the second half to date. “

Despite the encouraging comments from Seven and Mr Warburton, the company’s shares dipped 4% to 46 cents – that puts then down 11% from the most recent high of 52 cents on April 24.

Media analysts say most legacy companies saw reasonably strong revenues in the March quarter as the Australian economy re-opens from the pandemic last year (and despite the occasional short lockdowns).

The current 4th quarter will see stronger gains because it will be compared to the slump in the same quarter of 2020 in the pandemic.

In the case of Seven, the 4th quarter of 2020 saw a 40.8% slump in revenue. beating that should be a cinch for Seven this year.

Mr Warburton said: “The transformation of SWM continues. Finalisation of the Google and Facebook agreements completes one of the key objectives outlined in our February results, delivering further digital transformation, and realising the true value of our news and current affairs product on third-party digital platforms.

“Our balance sheet is now in a much stronger position and our FY21 Q4 content is positioned to deliver audience and share growth, particularly among people 25 to 54 and on 7plus.”