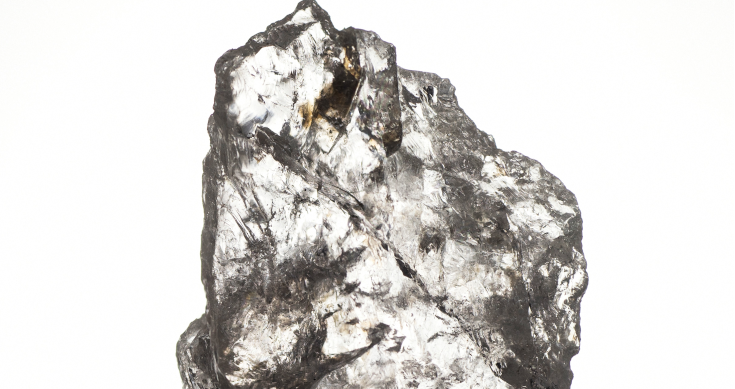 April was a very good month for commodities, even though the final day of the period – Friday, April 30 – wasn’t so good with small falls across the board.

Oil also rose as did the prices of other metals, bar gold and sliver which saw smaller rises in April.

But oil markets are starting to worry about the impact of Covid on India and Brazil, two major oil users which may see global prices weaker in coming weeks.

After closing in on a record on Thursday, three-month copper’s turned lower on Friday on the London Metal Exchange to close at $US9,825 a tonne, down $US60 from Thursday.

Comex gold dipped alsightly on friday to settle at $US1,76.70, still range boudn and unable to sustain a move back above $US1,700 an ounce.

Some gold bugs blame the rise of cryptocurrencies such as Bitcoin for taking demand away from gold (and silver) while others point to a large number of short contracts still overhanging the market and pressing down on the price.

June gold on Comex fell by just under 0.5% last week and was up around 3% for the month. Comex silver had a similar experience – a small loss last week and a gain of just over 3% for April.

Traders said oil prices fell from six-week highs on Friday as investors unloaded positions after weak Japanese crude import data and on worries about fuel demand in India, where COVID-19 infections have soared.

In fact while WTI and Brent saw their biggest daily drops in more than three weeks they also saw monthly gains of near 6% and 8%, respectively.

Fuel demand worldwide is mixed, with consumption rising in the US and China, while other nations resume lockdowns to stem the rising infection rate. Jet fuel output and sales remain weak but diesel and petrol sales and production are on the improve.

The situation in India is the major concern with infections now above 400,000 a day and fears that oil demand will slump in one of the world’s fastest growing markets.

US rig numbers rose last week, according to services group, Baker Hughes. The total number of rigs in ruse was up by 2 to 440, while the number of rigs drilling for oil fell 1 to 342.

US oil stocks are now at their five year average of 493 million barrels according to the Energy Information Administration.

It is hard to see April’s surge being repeated in May as China’s crackdown on pollution and capacity continues with major changes to import and export taxes and rebates for some types of steel.