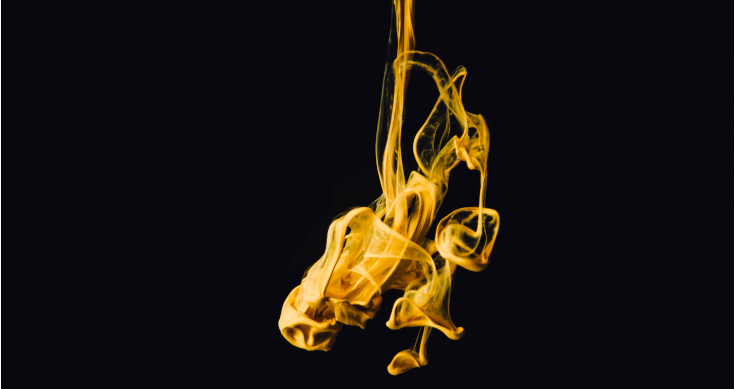 Demand for gold vanished in the three months to March, especially from the investment sector, which helps explain the softening in prices.

In fact gold was supported by those old standbys – jewellery and physical bars and coins which helped offset a sharp slide in investment demand, according to the latest research from the World Gold Council (WGC).

In its quarterly Global Demand Trends report, the WGC said that physical demand for the precious metal totalled 815.7 tonnes – unchanged compared to the fourth quarter of 2020 but down 23% compared from the first quarter of last year.

The fall in demand came as supply fell in the quarter.

The WGC said gold supply fell 4% to 1,092 tonnes from the first quarter of 2020 even though total mine supply actually increased 4% to 851 tonnes as producers continued to work through last year’s COVID-19 induced disruptions.

The overall fall in supply in the first quarter was due to lower recycling (because of weaker prices) and producer hedging to the gold market, the WGC analysts said.

Investment demand for gold fell a nasty 71% year over year in the first quarter to 161.5 tonnes, as gold-backed exchange-traded funds saw outflows of 177.9 tonnes, compared with inflows of 299.1 tonnes the same time a year ago.  The March quarter level was up 16% from the previous quarter.

The Council said that consumers bought a total of 339.5 tonnes in the first three months of the year, up 36% compared to the first quarter of 2020. The report said this was the highest level of coin and bar demand since the fourth quarter of 2016.

“Bargain-hunting in key markets, notably China, was a major driver of growth in this sector of demand as the gold price fell back from the 2020 peak,” the WGC said in the report.

“Fear over rising inflationary pressures was an added driver, as economies around the world responded to the massive fiscal and monetary stimulus introduced to combat the worst impacts of the pandemic.”

“Outflows quickly mounted through the quarter as inflationary expectations – and, by extension, expectations of higher interest rates – were unleashed. Outflows of this magnitude were last witnessed in Q4 2016, a time when there was a similar re-appraisal of the expected course of US growth and interest rates,” the WGC analysts said.

Prices for the most-active gold futures contract fell around 9.5% in the first quarter.

The June gold contract was trading around $US1,765 an ounce on Comex on Friday in Asian dealings, down more than 7% for the year. By way of contrast, copper is up 27% and (near an all time high, again) while the S&P 500 is also 12% higher.

So gold is a big under performer and looks like continuing in this vein for a while to come.

Probably the most immediate catalyst for a move upwards would be more problems with China’s aggressive stance on Taiwan or Hong Kong or a rise in political instability in India caused by the worsening in the latest pandemic wave.

Demand for gold bars and coins saw a “strong recovery from last year’s pandemic-stricken Q1,” to stand at the highest since the fourth quarter of 2016, “as investors bought into the price dip,” said the Council’s Louise Street. “Growing concerns over inflation were also a driver, she added.

The jewellery segment of gold demand, meanwhile, saw a 52% rise in the first quarter, compared with a year earlier, to total 477.4 tonnes, according to the World Gold Council report. “India and China were the main engines of this growth,” Street said.

Gold used in technology grew 11% from the first quarter of 2020 as consumer confidence continued to recover. Demand of 81.2 tonnes was just above the five-year quarterly average of 80.9 tonnes.

Analysts are starting to wonder what the latest Covid outbreak in India – the worst the world has seen so far – may do to gold ownership and demand. Some feel it could see a sell off as ordinary Indian consumers sell some or all of their metal holdings to help them survive.

Central bank purchases helped support gold prices for several years up to mid 2020. Since then that support has faded and the three months to March saw a slump.

The World Gold Council said that central banks bought a net total of 95 tonnes of gold in Q1, down 23% from the first quarter of 2020 but up 20% from the 4th quarter of last year.

The WGC highlighted that the Bank of Japan increased its gold reserves by 80 tonnes as a result of a government transfer between departments.

“Japan’s foreign reserves are held between the central bank and the Ministry of Finance, and this gold purchase has been transferred to the latter’s foreign reserves account. Because this was an intergovernmental transfer of gold, rather than a new purchase, it has not been included in our reported central bank net demand number for Q1,” the analysts said.

The central bank of Hungary was the quarter’s largest buyer with 63 tonnes and India’s central bank picked up 18.7 tonnes as well. Turkey remained the biggest seller with 31.5 tonnes sold.