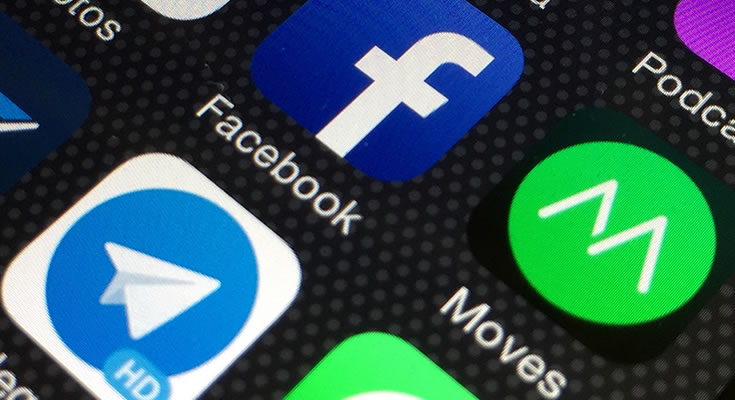 Apple and Facebook have joined Alphabet and Microsoft in reporting quarterly performances that easily topped all expectations as the megatechs continued to demonstrate why they dominate US investor thinking.

Apple reported a blowout quarter, announcing a 54% surge in sales from the first quarter of 2020 and significantly stronger profits than analysts had expected.

The March quarter was the second for Apple in its September 30 financial year, so at the half way mark, revenues were up a third or more than $US50 billion at $US201.023 billion (from $US150.131 billion) and net profit was up more than a third or $US13 billion to $US61.037 billion. All record highs.

And while Apple did not issue official guidance for what it expects in the June, it lifted dividend 7% to 22 US cents a share and announced a $US90 billion in share buyback.

The buyback is significantly higher than last year’s $US50 billion outlay and 2019′s $US75 billion (which will please the company’s biggest shareholder, Warren Buffett and his Berkshire Hathaway group which reports its quarterly figures Saturday night, Sydney time).

The good news saw the company’s shares jump more than 4% in after hours trading at one stage before easing to a gain for the session of just on 3%.

Apple reported double-digit growth in every single one of its product categories, and sales of its most important product line, the iPhone, were up 65.5% from last year. Its Mac and iPad sales did better, with its computers up 70.1% and iPad sales growing nearly 79% on an annual basis.

This is Apple’s second quarter in a row with double-digit growth in all product categories.

Apple has said in the past months that its business has been boosted by the pandemic as consumers and businesses purchased computers to work and entertain themselves while at home.

But US analysts say that Apple’s strong results in the latest quarter suggest that the trend may persist even as more economies open up.

Apple CEO Tim Cook said in a statement: “This quarter reflects both the enduring ways our products have helped our users meet this moment in their own lives, as well as the optimism consumers seem to feel about better days ahead for all of us.”

Meanwhile it was a similar story for Facebook. Despite a mountain of bad publicity and regulatory interest, the social media giant reported 2.85 billion monthly active users, or MAUs, last quarter (up 10%) and 1.88 billion daily users (up 8%) as its ad-driven revenue surged 48% to $US26.2 billion, easily crushing forecasts.

The company attributed its massive revenue growth to a 30% increase in the average price per ad, as well as a 12% increase in number of ads shown.

Investors grabbed the news and sent the shares up more than 5% in after-hours trading.

The US Federal Trade Commission and 46 states filed antitrust lawsuits late last year against Facebook accusing it of buying or freezing out small startups to stifle competition. Facebook is fighting the actions

The company’s most imminent heading is Apple’s iPhone software updates this week that allow users to choose to restrict apps from tracking their data for advertising purposes.

The more data that Facebook can collect – on users, including data from non-Facebook sources, the more it can charge advertisers to target them. Zuckerberg has warned that Apple’s move — which requires consumers’ affirmative consent to be tracked — would hurt it but also hit smaller companies that also rely on tracking. Facebook may collect enough data on its own to survive the move by Apple.

Facebook said it counts 3.45 billion monthly users across its family of apps, compared with 3.30 billion in the previous quarter. This measures Facebook’s total user base across its main app, Instagram, Messenger and WhatsApp.

In the US and Canada, Facebook’s user base remained flat at 195 million daily active users for the second consecutive quarter.

Its user base in Europe increased to 309 million daily active users, up from 308 million in the fourth quarter.