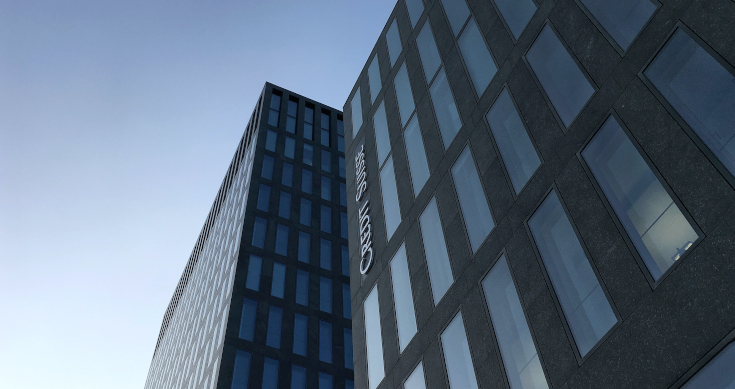 Credit Suisse has been forced to raise more than 1.7 billion Swiss francs or $US2 billion in new capital to strengthen its balance sheet after warning of more losses this quarter from the collapse of US investment fund Archegos and the emerging red ink from its involvement with the Australian-based Greensill supply chain finance company.

News of the issue came in a loss making first quarter report and as Swiss regulators widen its investigations into the bank over the Archegos and Greensill exposures.

Credit Suisse had previously warned of a first quarter loss and that’s what it reported on Thursday – 757 million Swiss francs ($US827 million). That compares to a profit of 1.2 billion Swiss francs a year ago, a significant turnaround.

The bank said that without the losses it would have reported a 2.6 billion franc profit for the quarter which would have been one of the highest for the last decade.

News of the capital raising surprised more than the loss and the shares fell more than 6% in early trading before steadying to end Thursday’s session down 2.1%.

The shares are down 30% from the start of March when the Greensill scandal first emerged, and then the bank’s exposure to the Archegos collapse emerged in early April.

Zurich-based Credit Suisse said it is issuing mandatory convertible notes which will convert into 203 million shares.

The move is a bid to bolster its capital after it took 4.4 billion Swiss franc ($US4.7 billion) loss on its financing of stockmarket plays by Archegos, a family office-cum-hedge fund which blew up at the end of March. Nomura, Morgan Stanley and another Japanese bank have also revealed losses totalling more than $US3 billion.

Credit Suisse raised around $US1 billion from a placement to undisclosed existing shareholders, institutional investors, and ultra-high-net-worth individuals on Wednesday and Thursday. The second tranche will be issued next week on a one for-one share of Credit Suisse conversion basis.

The major shareholders in the first placement will take up any shares not bought by Credit Suisse’s small investors. The shortfall is likely to be substantial given the bad publicity.

A surprise from the result was the forecast of another 600 million franc loss expected in the current quarter from the involvement with Archegos.

Credit Suisse said Thursday that adjusted net revenue would have hit 7.4 billion Swiss francs excluding significant items if it hadn’t been for the Archegos situation.

This would have been up 35% increase from a year ago. And that would have produced the decade best profit.

Credit Suisse said Thursday it had exited 97% of its trading positions relating to Archegos hedge fund and expected to report an additional loss in the second quarter of around 600 million Swiss francs.

Switzerland’s Financial Market Supervisory Authority said on Thursday it had opened enforcement proceedings against Credit Suisse due to its losses relating to Archegos’ collapse. The regulator also said it had begun proceedings last month against the bank over the Greensill case.

“Supplementing measures taken by the bank, FINMA has in addition required various risk-reducing measures,” the Swiss regulator said in a statement.