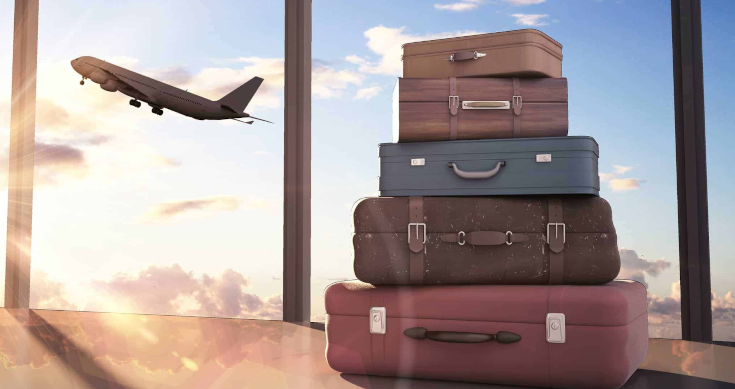 Two updates yesterday from mid-level operators suggest a rising degree of optimism about the future for the travel industry .

That optimism is tempered somewhat by how long borders take to re-open, although the Trans-Tasman travel bubble’s opening this week has added to the upbeat outlook.

Helloworld Travel reckons it’s on track to return to profit (on an underlying earnings before interest, tax, depreciation and amortisation, or EBITDA, level) in the December quarter – but relies entirely on Australian state borders, the newly established “travel bubble” with New Zealand staying open and vaccination campaigns being successful.

Before then the company says it will report an underlying EBITDA loss of between $14 million and $16 million for the June 30, 2021 financial year.

That’s after a $4.4 million loss in the March quarter.

Total bookings in the March quarter were down 80% on the same period a year earlier, which is when the first wave of Covid hit setting off a rolling series of lockdowns and other restrictions, especially the closing of international and state borders.

The company said in the update that it had seen small month-on-month improvement after lockdowns in January and February.

Helloworld said that the recovery from COVID-19 was “on the horizon”.

“With the rollout of vaccines… there are hopes that a large percentage of the population in Australia, New Zealand, the US, UK, Canada, Europe, Japan and other countries will be vaccinated by the end of 2021,” it said in a statement.

“With borders now open across Australia and the commencement of the trans-Tasman bubble on 19th April, there is hope that other bilateral bubbles may open with the Cook Islands, Fiji, Singapore and some other mid-haul destinations throughout the second half of 2021,” Helloworld said in the update.

Meanwhile rival agency, Corporate Travel Management says it broke even in March and is on track to be profitable at an underlying level in the June quarter, as demand recovers in domestic travel demand in Australia, New Zealand, the UK and Europe.

The company told the ASX in a third quarter update yesterday that bookings in Australia and New Zealand had bounced back to 85% of 2019 levels last week, with New Zealand trading above 160% of pre-COVID levels.

The update revealed most the earnings (about 70%) of CTM’s pre-COVID earnings came from the US and UK.

CEO Jamie Pherous said “travel restrictions are on the verge of being relaxed” in those markets due to their advanced COVID-19 vaccination programs, which would support a rapid return of domestic, pan-European and trans-Atlantic corporate travel.

“This will allow businesses in these regions to gain a competitive advantage on the rest of the world in economic trade and recovery, and we expect that recovery to accelerate further by June/July based on the majority of all adults being vaccinated,” he said.

The updates had mixed results. Helloworld shares fell 2.4% to $2.02, while Corporate Travel shares jumped 3.5% to $19.70, a solid performance on a day when the wider market was weak.