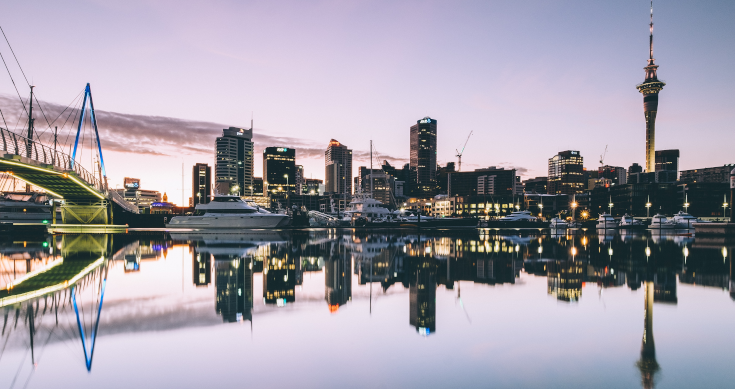 The Reserve Bank of New Zealand has again kept its key interest rate on hold in a repeat of its previous decision this year.

As well the bank left unchanged its quantitative easing program called the Large Scale Asset Purchase ($NZ100 billion) and a second program, the $NZ25 billion) Funding For Lending (like the Term Funding Facility of the RBA).

The central bank said the global economic outlook had continued to improve since February but that economic activity in New Zealand slowed over the summer months after its earlier rebound in domestic spending.

“Short-term data continues to be highly variable as a result of the economic impacts of Covid,” it said.

“The global economic outlook has continued to improve since the February Monetary Policy Statement.

“Ongoing fiscal and monetary stimulus are continuing to underpin the global recovery in economic activity.

“However, economic uncertainty remains elevated and divergences in economic growth both within and between countries are significant. New Zealand’s commodity export prices continue to benefit from robust global demand,” the central bank said.

The proposed Trans-Tasman travel bubble was seen as a big positive with the RBNZ saying in the statement that it “should support incomes and employment in the tourism sector both in New Zealand and Australia.”

“However, the net impact on overall domestic spending will be determined by the two-way nature of this travel. The extent of the dampening effect of the Government’s new housing policies on house price growth, and hence consumer price inflation and employment, will also take time to be observed.

“Overall, our medium-term outlook for growth remains similar to the scenario presented in the February Statement. This outlook remains highly uncertain, determined in large part by both health-related restrictions, and business and consumer confidence,“ the bank said.

Inflation is now on the RBNZ’s radar, but like the RBA and the US Federal Reserve, any near-term rise will be temporary.

“Some temporary factors are leading to specific near-term price pressures. These factors include disruptions to global supply chains and higher oil prices.

“However, the Committee agreed that medium-term inflation and employment would likely remain below its remit targets in the absence of prolonged monetary stimulus.”

So like the RBA, the RBNZ is on hold until it can be confident inflation “will be sustained at the 2% per annum target midpoint and that employment is at or above its maximum sustainable level.”

But unlike the RBA which has put a timeframe of 2024 “ t the earliest” on its policy stance, the RBNZ again repeated that achieving “these requirements will necessitate considerable time and patience. The Committee agreed that it was prepared to lower the OCR if required.” 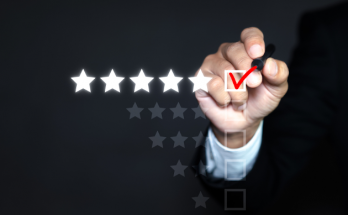 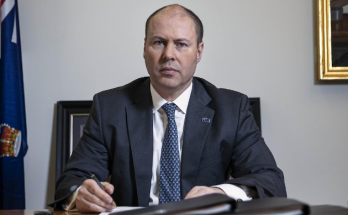 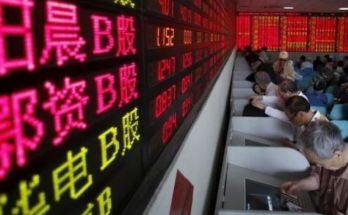 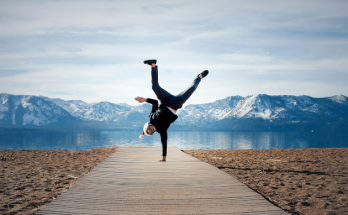 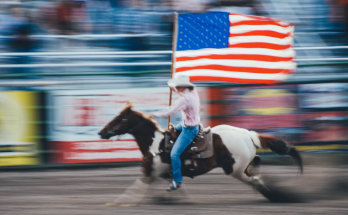