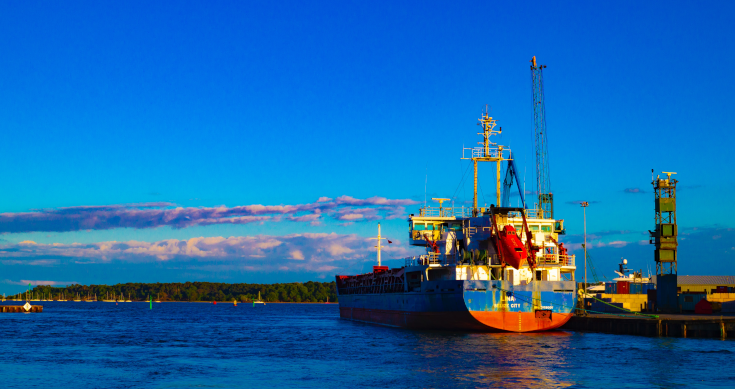 China’s appetite for commodities seems to again be outrunning the pace of economic growth.

Trade data for March showed the country once again spent heavily with inbound shipments of most major commodities surging in volume and value.

Both value and volumes were influenced by the comparative base in 2020 being the deeply recessed month of March 2020 and the March quarter of the same year as China’s economy saw growth slump 6.8%.

Tomorrow’s growth data for the three months to March will be strong and help explain the underlying strength in demand for key commodities in the wake of the recovery from 2020’s miseries.

The onset of the pandemic saw commodity prices fall sharply from late January onwards into April (when oil prices actually briefly fell below zero for US crude).

But imports of iron ore, copper, cereals and oilseeds all rose in volume in March and the March quarter.

China’s crude oil imports jumped 21% in March from a low base of comparison in March 2020 as refiners boosted operations thanks to rising demand for petrol and jet fuel.

Imports of iron ore totalled more than 102 million tonnes in March, up sharply from the depressed levels of Covid-hit March 2020.

For the quarter iron ore imports totalled 283.44 million tonnes, up nearly 8% from the 263 million tonnes in the first quarter of 2020.

China’s March copper imports jumped 25% from March 2020 when demand was cut by the impact of the lockdowns and Covid.

Copper imports in the first quarter totalled 1.44 million tonnes, up 11.9% year-on-year, and the highest first-quarter amount since at least 2008, according to Reuters.

Imports of copper concentrate, or partially processed copper ore in March amounted to 2.17 million tonnes and were the highest on record.

First-quarter imports of concentrate rose 7.4% year-on-year to 5.96 million tonnes. That was also the highest first-quarter amount since at least 2008, according to Reuters.

This appetite is only going to increase in coming years as living standards rise and demand for metals, energy and similar commodities overtaken by demand for more food.