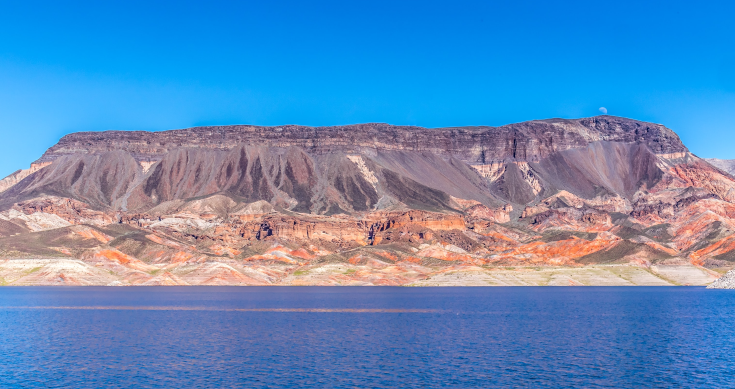 Australian iron ore exports are showing more signs of having plateaued in 2021 while shipments from our major competitor Brazil are surging, pushing the price of the key iron ore product from that country to a new all-time high on Monday.

That’s why iron ore exports out of Port Hedland, the world’s biggest shipping complex for the commodity barely moved in the month of March and the March quarter.

The continuing weakness in shipments to China, the world’s biggest buyer of iron ore shows up clearly in the Port Hedland data. Exports to China by BHP, Fortescue, Roy Hill and several smaller shippers fell 5% in March from March 2020 and 3% for the quarter.

The weak performance out of Port Hedland in the March quarter and suggested by the ABS data in January and February is in stark contrast gto what is happening in Brazil.

Even though Covid surged in Brazil in March, iron ore exports jumped more than 30% in the month.

Brazilian exports are being driven by the higher demand for 65% iron ore fines of the type produced in Brazil mainly by Vale, the world’s second biggest miner of the commodity.

A pollution and capacity crackdown by the Chinese government is forcing steel mills to cut pollution by reducing their sintering operations (where iron ore, coke and other raw materials are baked to produce feed for blast furnaces). 65% fe fines from B razil give a higher yield and need less energy (and produce less pollution than 62% and 58% Fe fines).

Data earlier this month from the Brazilian government show iron ore exports jumped 29% in the March quarter to more than 79 million tonnes from 65 million in the first quarter of 2020.

All up 79.5 million tonnes has been exported in the first three months of this year as demand recovers in China and Europe.

And that demand has pushed the price of the 65% fe fines to a series of new highs since February – the latest being Monday’s index price of $US205.90, according to the Metal Bulletin’s Fastmarkets website.

The spread with the lower grade 58% Fe Fines (produced by Fortescue and others) also widened to more that $US49 a tonne, also a new high.

The higher demand for 65% Fe fines from Brazil means less demand for the Australian 62% Fe product which helps explain the dip in first quarter shipments out of Port Hedland and the fall in overall iron ore export volumes in January and February.