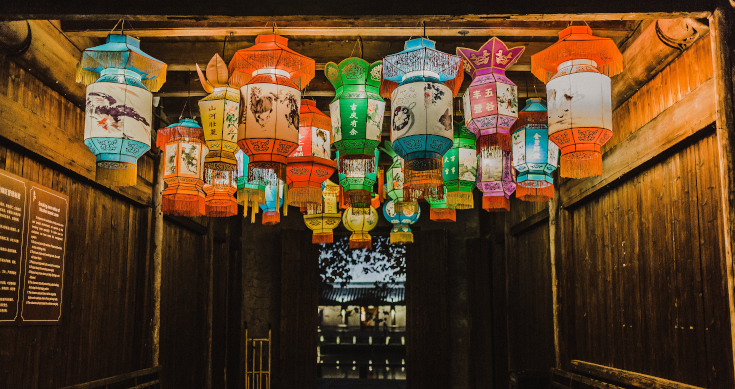 Imports grew at their strongest rate in four years while exports continued the solid growth seen in the past few months.

In fact the surge in both exports and imports was much stronger than the pace of activity seen in surveys of manufacturing and services at the start of the month and other early data for the month and the quarter.

Imports jumped 38.1% year-on-year last month, the fastest rate of growth since February 2017 on high commodity prices and a sharp rise in volumes, beating a forecast of 23.3% forecast and compared with 17.3% growth in February.

That surge in imports saw China post a trade surplus of $US13.8 billion last month, versus analysts’ expectations for the surplus to rise to $52.05 billion from $37.88 billion in February (and $US103 billion for the first two months of 2021).

Exports soared 30.6% in March from depressed March 2020 but at a slower pace from a record 154.9% growth in February (which was from the lock downed China of a year earlier). Analysts had forecast a 35.5% jump in shipments.

Exports to the US surged 53.6% to $US38.7 billion and China’s trade surplus with the United States slipped to $US21.37 billion in March from $US23.01 billion in February.

Thanks to the strong rise in exports in February and March and the surge in imports in March, the value of China’s foreign trade soared 29% in the quarter to more than $US1.29 billion.

Copper imports for the March quarter totalled 1.44 million tonnes, up 11.9% year-on-year, and the highest first-quarter amount since at least 2008.

Imports of iron ore totalled more than 102 million tonnes in March, up sharply from the depressed levels of Covid-hit March 2020.

China imported 1.02 million tonnes of meat in March, the highest monthly volume since at least January 2020.