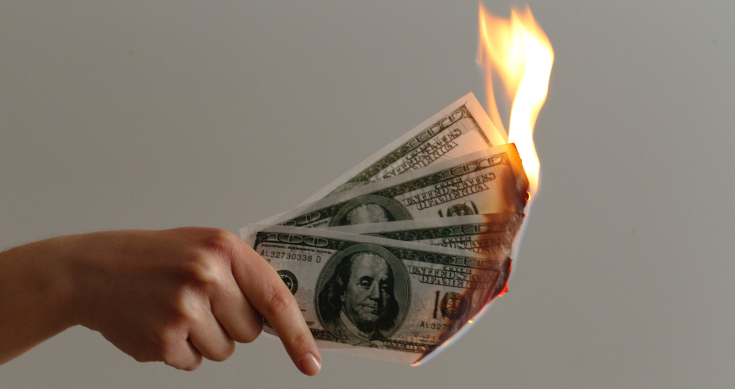 There are some analysts who remain bullish on the Australian dollar, thinking that after 2020’s rebound against the greenback, it still has some mileage left in it as we head deeper into 2021 and away from the depths of the pandemic (although the Covid continues to lurk, just out of sight, but still in mind for most markets – especially in Europe, Japan and parts of the US).

Moody’s reckons though that for the next couple of years, the US dollar is going to be stronger, even though there’s a mountain of debt – government and corporate sloshing around US markets with all the attendant dangers of boosting inflation expectations.

In a note published on Monday economists at Moody’s argue that the capital flows into safe haven areas will slow as “developed nations’ social and economic activities normalizes and the pace of global economic recovery increases.”

“Over the next two years, cyclical factors and especially interest rate differentials versus major advanced economies will support capital flows into US dollar assets.

“We expect the US economy this year to outperform other developed markets, such as the euro area, because its economy will reopen earlier on account of its speedy vaccine roll-out and because of its massive fiscal response.

“The European Central Bank (ECB) and the Bank of Japan will likely maintain an accommodative policy stance for much longer than the Federal Reserve, giving the dollar the potential for additional appreciation.

“We expect global financial conditions to remain easy as major central banks including the Fed and the ECB, keep policy rates on hold and purchase assets. Stronger US growth should spill over to other economies, especially emerging market countries, but it will also inevitably drive a gradual increase in US interest rates,“ Moody’s said in the report.

And a stronger US dollar in this environment of solid global economic growth will go some way to clipping commodity price rises, which in itself will be a small positive. Watch prices of gold, cereals and other softs, metals (such as copper and nickel) and especially oil.

And as US interest rates normalise, Moody’s says currencies of emerging economies will take the brunt of “any episodes of sharp and sudden upward interest rate adjustments and intense US bond market volatility”.

“Emerging market countries with open financial markets are entering a period in which monetary policy will be pulled in opposing directions. Central banks will want to keep interest rates low to aid economic recovery.

“They will also want to maintain exchange rate stability and protect against inflation pass-through during currency depreciations or loss of competitiveness during an appreciation.

“Central banks in emerging market countries that consider inflation risks manageable will try to prevent interest rates from rising until a durable recovery is in place.

“The Reserve Bank of India’s 7 April explicit commitment to buying INR1 trillion of government bonds on the secondary market, over three months from April to June, to cap long term bond yields is an example.

“Currencies of emerging markets that regain economic strength could gain support from a gradual return of capital inflows later in the year.

“However, any currency appreciation from such inflows will likely be moderated by central bank currency interventions to shore-up foreign exchange reserve buffers and protect against excessive financial market volatility,” Moody’s forecast.

For Australia any appreciation in the US currencies will take pressure off the Reserve bank’s QE bond buying aimed at keeping a lid on 10-year bond yields, or rather will make life a little easier for the central bank.

The key in Australia is the looming decision by the RBA about whether to change the three-year bond yield target by switching the bond target from the April 2024 target to the November 2024 issue.

Some analysts reckon the RBA won’t ands by doing so effectively signal the end to the target regime and give the market an idea of when rates will rise. It all depends on the rate of vaccinations and jobs growth, along with wages.

Other analysts reckon the RBA will shift the target to late in 2024 to be safe and give more time for wage growth and inflation to develop.

Between now and then there’s a Federal election which is starting to look more even than it did in 2020. The delay to Australia’s c\vaccinations roll out will keep the border closed for longer and mean economic growth will fade by more late this year and in early 2023. 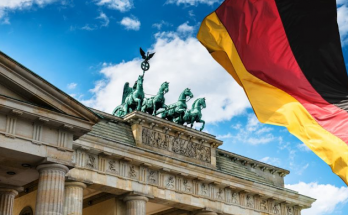 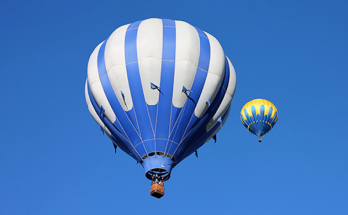 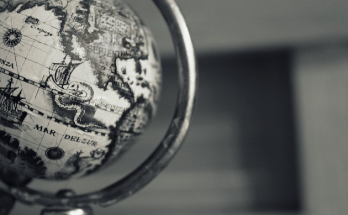