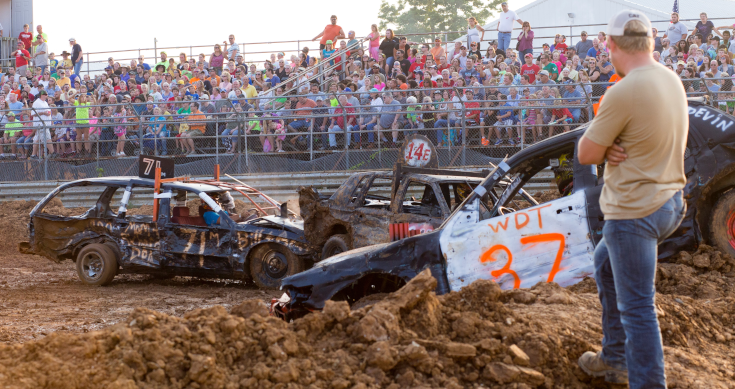 BHP and Vale have called the bluff of hedge funds and other distressed debt investors trying to hold them to ransom over their joint venture Brazilian pellet maker, Samarco Mineracao.

The two companies Friday put Samarco into court protection in a Brazilian state and challenged group of distressed debt investors that have been pressuring the company for several years.

In a local securities filing issued in Brazil on Friday, Vale said Samarco had filed for bankruptcy protection to prevent creditors’ claims from affecting its operations. BHP will be making a similar statement first thing Monday.

The collapse of a dam at the Samarco mine complex in southern Brazil in 2015 killed 19 people and severely polluted a nearby river with mining waste in one of Brazil’s worst environmental disasters. It was the first of two major dam disasters at Vale’s southern Brazil iron ore mines. The other was on January 25, 2019 at Brumadinho which saw nearly 300 people killed and severe pollution.

Vale said the bankruptcy protection filing would not impact Samarco’s ability to pay reparations to those affected by the 2015 dam disaster.

It said out-of-court negotiations with creditors had slowly broken down over time.

Reuters said the in-court reorganization request was filed in the state of Minas Gerais (where Samarco is located), is similar to a Chapter 11 bankruptcy filing in the US.

Samarco, which resumed limited pellet production in December, is the focus of significant litigation from bondholders holding $US4.7 billion in debt most of which is now held by distressed debt investors who bought it from the original holders for cents in the dollar..

“The (judicial reorganization) filing is necessary to prevent legal actions already underway … from affecting Samarco’s ability to produce, ship, receive for its exportations and to fund the normal course of its activities,” Vale said in the statement.

Vale said that in the years following the Samarco disaster, Samarco had negotiated with creditors to reach a restructuring agreement. However, those talks slowed in 2019 after changes in dam regulations in Brazil, which materially affected operations at Samarco, Vale said.

In its filing Vale said that a significant portion of the debt is now held by “investors active in the distressed assets market,” rather than the original bondholders at the time of the disaster.

“…a significant portion of the creditors adopted a litigious stance, bringing legal actions in the United States last year, before the restart of Samarco’s operations, and, this year, enforcement actions in Brazil.”

“Given the refusal of creditors to temporarily suspend the legal actions during a new round of out-of- court negotiations, despite Samarco’s willingness, the Company decided to file the JR in order to preserve its operational continuity and ability to meet its commitments.”

“The JR filing is necessary to prevent legal actions already underway—such as the enforcement action filed in Brazil with respect to promissory notes totalling $US325 million, and actions filed in New York, USA, by bondholders of notes maturing in 2022, 2023 and 2024, all of which include requests to attach bank accounts — from affecting Samarco’s ability to produce, ship, receive for its exportations and to fund the normal course of its activities, and also to comply with its obligations under the Transaction and Conduct Adjustment Term (TTAC), and, consequently, to generate sustainable results for all stakeholders involved,” Vale said in the filing.