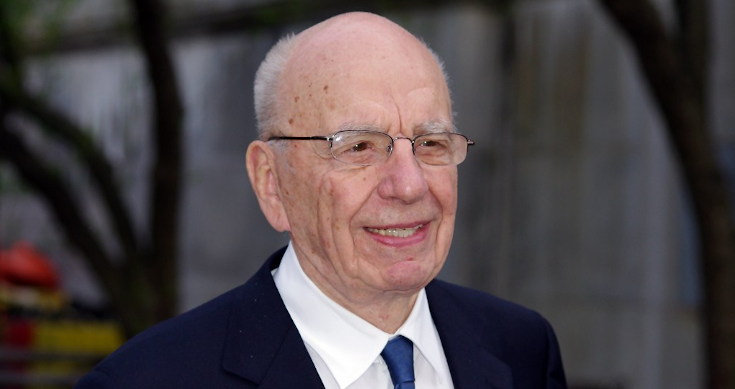 Now this is long term thinking.

Rupert Murdoch has just turned 90 and seems to be back in the chair and doing deals after all but vanishing in Covid-ravaged 2020.

Yesterday News revealed a surprise $US750 million) debt raising that will mature in 2030 – when he will be 99 years of age.

The private debt offering of senior notes (a gross $A985 million at current exchange rates) was revealed in statements in the US and to the ASX.

But the raising means News Could have more than $A4 billion in total borrowing capacity including cash on hand and a big undrawn facility to finance a new big deal.

News hinted the new money could be used to pay for further deals:

“News Corp plans to use the net proceeds from the offering for general corporate purposes which may include acquisitions and working capital,” the company said in Thursday’s release.

That’s a stock standard phrase in these types of issues and doesn’t mean the money won’t sit there doing nothing for a while or be used to replace the cash on hand used to pay for the two recent acquisitions (the interest rate must be very low).

News has been on a bit of a spending spree lately. It bought Investor’s Business Daily (IBD) from O’Neil Capital Management last month for $US275 million and then added the consumer books & media segment of Houghton Mifflin Harcourt for $US349 million, combining it with its HarperCollins business. Its 61% subsidiary, REA also made a $US186 million takeover offer for Mortgage Choice.

All up that’s $US810 million in deal costs. REA will be paying for Mortgage Choice out of its own bank accounts and borrowings, so the two direct News deals – IBD and the new books business have a total cost of $US624 million.

News had around $US1.56 billion in cash at the end of last December and has a $US750 million revolving credit as well, so the new borrowings were not really needed. That revolving credit was set up in 2019 and can be boosted to $US1 billion at the request of News.

Assuming nothing else changes, this means News could have up to $US3.2 billion (around $A4.2 billion) available for a one-off megadeal. Time to mop up Foxtel or buy the Seven Network from Kerry Stokes, as some local analysts have speculated in the past?

News also had $US1.3 billion in debt and this raising will take that past the $US2 billion mark, which does represent a temporary rise in gearing.

Interestingly the notes are a private placement, so disclosure of price and yield is not compulsory and will only emerge in the June quarter report.

This also keeps the notes away from ratings agencies – many investors require a credit rating to but these sorts of securities (’senior’ in the US means they rank higher than ordinary debt owed to banks or trade creditors). These gimlet eyed beancounters would be giving News’ accounts a close scrutiny – much closer than market analysts give.

Can’t have the likes of Moody’s, S&P Global or Fitch passing judgement on the quality of Murdoch’s convoluted accounts and balance sheet, can we?