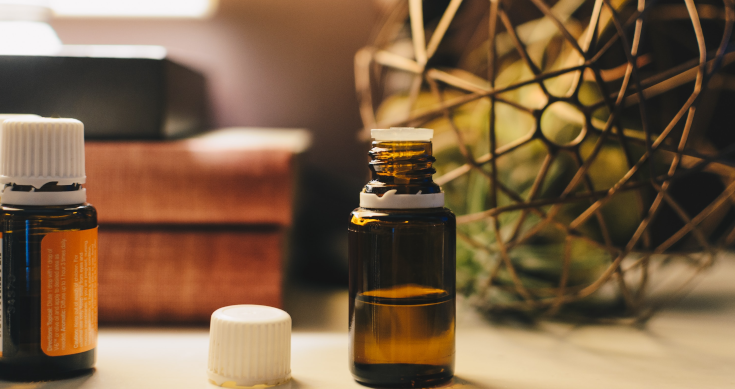 In a Target Statement released on Thursday, McPherson’s said the $1.34 per share bid was “utterly opportunistic and materially inadequate” and reflected only a 4.1% premium to the company’s three-month volume-weighted average price.

McPherson’s shares last traded at $1.43 on Thursday, up nearly 1% on the day having risen above the offer which was made in late March. Investors seem to think that either Geminder will lift the price or someone else will emerge with a higher offer.

McPherson’s shares were trading around $1.42 in late January and dipped on the weak interim figures in February.

Analysts say Mr Geminder and his family company, Kin Group (which is behind the McPherson’s offer) tried a similar ‘cheap’ bid price in an attempted takeover of small retailer, The Reject Shop and lost out in late 2018.

Geminder’s company announced an unconditional on-market offer for the discount chain of $2.70 cash a share, representing a 19% premium on The Reject Shop’s one-month volume weighted average of $2.27.

Since then The Reject Shop has been restructured, management changed and like many of its peers, thrived during the pandemic lockdowns in 2020. it’s market calue zoomed to more than $242 million as of Thursday.

So it’s no wonder the McPerson’s has homed in on the skinny premium in the offer.

“The MCP Board’s view is that the Offer does not reflect the long-term value of your MCP Shares and that Gallin is implementing a hostile strategy to achieve control or partial control of the Company without paying MCP Shareholders a fair premium for control.”

“Separately to the Offer, MCP’s Management and the Board have been working through a comprehensive operational review for some months now, which has already determined and will continue to identify growth drivers with the view to implementing a strategy that delivers long term value to shareholders.

“The Directors recommend that Shareholders should not act until they have the findings of the review which will be presented in May 2021, or risk losing the potential to participate in share price improvement above recent historical lows< Mr Cubbin said in his letter.

McPherson’s last week appointed a new CEO in an effort to strengthen the business against Gallin’s takeover offer.

The company also released a trading update, showing a 5% improvement in sales from owned brands in the three months to the end of February.

Mr Cubbin also told shareholders he believed the bid also did not reflect the value of McPherson’s brands, which include Swisspers, Multix and Dr LeWinn’s.

“You own part of a high-quality company with a strong outlook and a stable and highly credentialed senior management team,” he said.

“While McPherson’s suffered challenging trading conditions in H1 FY21, in large part due to factors relating to COVID-19, your Directors have full confidence in management’s ability to execute its Health, Wellness and Beauty strategy and deliver strong results in the future.”