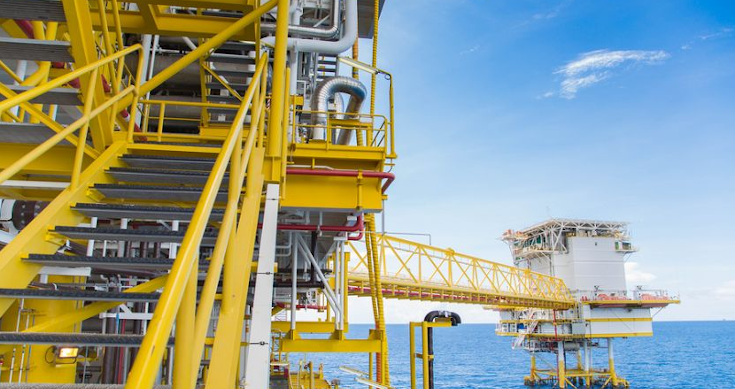 LNG development in Australia’s north has taken another step forward, with Santos ((STO)) unveiling a final investment decision (FID) on its Barossa project off the coast of the Northern Territory. The project has a start-up target for the first half of 2025.

Morgan Stanley considers the decision to go ahead with the project is sensible, as it is a brownfield development using sunk downstream LNG infrastructure. Energy offtake agreements are in place for around 80% of sales from Barossa, assuming 50% ownership by Santos.

Macquarie notes this is the first decision on LNG development in Australia for almost nine years and the US$3.6bn development will expand Darwin LNG. Moreover, as a brownfield project it is all the more compelling as costs will be contained. Development drilling and onshore LNG plant refurbishment work carries less execution risk as well.

Barossa gas will backfill the Darwin LNG project, sustaining production from that facility for a further 20 years. Ord Minnett notes the infill drill program at Bayu-Undan should mean gas is sourced for the Darwin LNG plant through to 2023.

Outlining the probable timeline, the broker notes there will be a necessary break in production ahead of Barossa coming on line, in order to complete the extension project.

Ord Minnett models declining supply of feed gas from Bayu-Undan, resulting in declining production from Darwin LNG through 2021 to 2022, before that field reaches zero production in 2024. Then, Barossa coming online with first gas in 2025, should drive production at Darwin LNG back to full capacity.

Importantly, the decision will trigger the selling down of 25% of Darwin LNG and Bayu-Undan to SK Group, reducing expenditure commitments. This sale is expected to close by the end of April.

The sale will redeem US$390m which will be offset by a US$200m contingent payment to ConocoPhillips under renegotiated acquisition terms. UBS estimates the long-run marginal cost of gas supply at Barossa is US$5-5.5/MMBtu making it the lowest cost new source of LNG from Australia. This will support the project’s competitiveness against new Qatari LNG being sold into Asia.

There is also a letter of intent to acquire a 12.5% interest in Barossa from JERA, contingent upon this FID. UBS expects a deal will occur in coming months and reduce Santos’ net share of Barossa to 50%. The equity share of proven and probable 2P reserves from this project is expected to be 380mmbbl oil equivalent.

Morgan Stanley adds there is a possibility of further deals, given there are companies involved in LNG downstream that are not in Barossa. Further deals would reduce capital expenditure and balance sheet concerns for Santos.

Macquarie believes, with a Barossa decision now in place this will underpin the reason why Santos trades at a premium to sector peers. Nevertheless, the broker believes there is more upside potential in rival Woodside Petroleum ((WPL)) (Outperform) over the next six months.

Santos remains the preferred exposure for UBS across the energy sector as it is trading with the lowest implied oil price. The broker also notes growth catalysts exist in terms of FEED (front end engineering design) for Dorado in the first half of 2021 and a final decision on Moomba CCS (carbon capture and storage) in the second half.

UBS assesses the decision de-risks the project further and lifts its risk weighting to 85% from 75% and the valuation for Barossa to $1.05 a share.

Yet to comment on the latest FID, Morgans has previously asserted Santos is in the strongest position of large cap peers because of its diversified earnings base, along with a greater control over its core assets and growth trajectory.

FNArena’s database has four Buy ratings and three Hold for Santos. The consensus target is $7.81, suggesting 10% upside to the last share price.