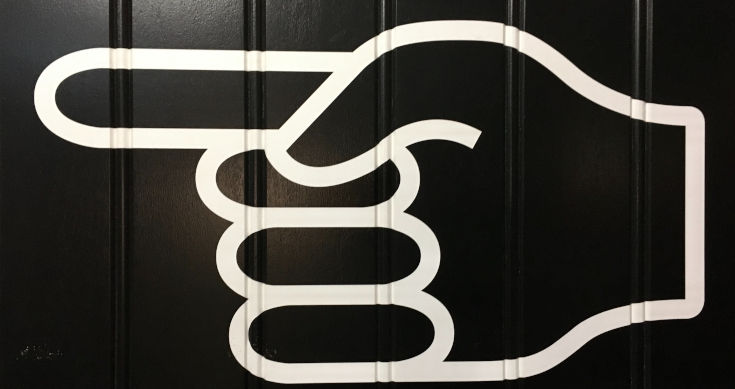 Cleanaway’s plans to buy the local assets of French waste giant Suez for $2.5 billion got messy within hours of the deal being confirmed to the ASX after a month of negotiations.

Veolia, Suez’s spurned French paramour wasted no time in getting down and dirty (in corporate speak terms).

The accusations directed at the French parent of Suez included the now familiar litany of insults including ‘selling the assets on the cheap’; not being ‘reliable’ in its dealings and taking action ‘not in the best interests of (Suez) shareholders’.

These have been hurled in takeovers for decades and will go on being tossed around until either a deal is done at a price everyone is happy with, or the bidder walks away to bide their time or abandons the idea.

“In contradiction with its communication and to the detriment of its shareholders, Suez still seems to want to do everything possible to make it impossible to reach an agreement with Veolia,” it said in a release to the French stock exchange in Paris on Tuesday where both companies trade.

“This sale is being made on terms that are contrary to the interests of Suez, which is depriving itself of a profitable asset in an attractive region, and to the interests of its shareholders, as the sale can only have a negative impact on Veolia’s offer,” said Veolia.

It said the sale contains only one certain provision: “Namely the transfer to Cleanaway of a number of significant and very profitable assets, without any competition, and at a knock-down price of $501 million (6.8x the normalised EBITDA published by Cleanaway).”

Tuesday’s announcement said Suez is able to terminate the deal by May 6, 2021 if it reaches an agreement with Veolia.

It may also terminate by April 26 if a superior offer for Suez Australia is made and not matched by Cleanaway. If Veolia successfully bids for Suez, a Plan B would allow Cleanaway to acquire the Sydney-based assets from Suez for $501 million.

Veolia said it continues to use all legal means to prevent the sale of these strategic assets and, if necessary, to have them cancelled.

It said it also reserves the right to request a management assessment of this agreement, which is abnormally advantageous for a foreign operator competing with Suez and Veolia.

“In spite of the stubbornness of Suez’s management, which continues to resort to procedures that make neither industrial nor financial sense, and this despite a call to order from the AMF and the hand extended by Veolia, the Group continues to propose to Suez to discuss its project calmly,” said Veolia.

Cleanaway shares were 4.7% lower at $2.43 at the close yesterday. That was after the shares jumped nearly 16% on Tuesday.

A commentary on Reuters about the fight in France had this to say on Wednesday:

“Suez is aiming a desperate garbage pail at Veolia’s 11.3 billion euro takeover bid. The French recycling and water company on Tuesday agreed to sell its Australian waste unit to local rival Cleanaway for A$2.5 billion.

“A multiple of roughly 13 times the division’s trailing EBITDA is broadly in line with previous deals. But it undermines Suez Chief Executive Bertrand Camus’ defence that Veolia wants to break up its Gallic rival.

“Suez will sell some Australian assets for A$501 million even if Veolia boss Antoine Frérot concedes to his target’s demand by raising his 18 euros per share cash bid to 22.50 euros. That is likely to frustrate Frérot as Australia is part of his plans to realise 500 million euros in annual cost savings from the merger.

“It’s not clear that stock market authorities will stop Suez: last week French regulators criticised its use of a poison pill mechanism but declined to impose any penalties. The scorched-earth approach may just work,” the Reuters commentary said.

Of course the usual French word for a mess like this is ‘merde.’