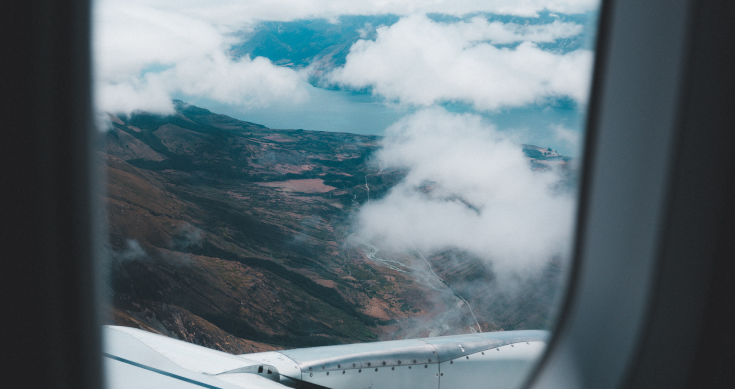 Travel and airline stocks ended Tuesday’s ASX session on the up after New Zealand Prime Minister Jacinda Ardern’s announcement that Australians will be free to enter NZ from April 18 without quarantining.

Qantas and its Jetstar offshoot said they would be flying 150 services a week when the bubble starts, but Virgin Australia won’t be flying across the Tasman until much later tin the year.

It says it will be working with its partner, Air New Zealand to offer travel to Australians and Kiwis.

Air New Zealand led the way with shares 8% higher to $1.70 – a rise that will improve the finances of the looming recapitalisation with the Kiwi government keeping its role as the cornerstone investor.

Ms Ardern said specific flights into Australia could still be suspended if there were local Covid outbreaks.

Media reports on Tuesday evening said that in the wake of the NZ announcement, air fares costs slumped.

Qantas was offering limited return flights to Auckland at more than $1,100. Now its increased that to several flights a day, with prices dropping to about $670 return for flights in late April.

In addition, the airline will resume direct flights to Wellington, Christchurch and Queenstown.

Qantas meanwhile says it will operate up to 122 return flights a week on the Tasman across 15 routes starting in April 19 – the equivalent of 83% of its pre-COVID capacity.

Virgin Australia will not resume flights to New Zealand until October 31, with the exception of a small number of services to Queenstown from September 18.