Those strong jobs figures for March did the trick for Wall Street on Monday as the Dow and S&P 500 closed at record levels on a surge in investor interest in key stocks – with the megatechs back in favour.

A survey showed activity in the huge US services industry activity jumped to a record high in March. That report followed Friday’s report showing US non-farm payrolls surged by 916,000 jobs in March topping all forecasts.

That was after a similar survey for manufacturing, released last Thursday before Easter showed the highest rate of expansion in nearly 40 years.

Covid vaccinations are continuing at a daily rate of 3 million shots, but there are now growing concerns that a third wave is emerging with US daily infections hitting 60,000 on the weekend and rising, leading medical experts to caution about being overly optimistic.

With the local market closed on Monday and the futures platform traders off eating Easter eggs and buns, the ASX will have to take the 23-point rise in futures on April 1 as the guide for the start Tuesday, but judging by the strength shown on Wall Street on Monday, prices could very well surge by more than that.

The share prices of Microsoft, Facebook and Alphabet (Google) all reached record highs on Monday as megatechs moved back into the sights of investors.

The U.S. labour department said on Friday that nonfarm payrolls surged by 916,000 jobs last month, the biggest gain since last August. A further 156,000 new jobs were added to January and February to boost the quarterly total to 1.6 million.

Oil fell more than $US3 a barrel on Monday as rising supply from OPEC+ and higher Iranian output countered signs of a strong economic rebound in the United States (see separate story).

The US dollar fell 0.40% against a basket of currencies on Monday to 92.59. It has fallen from 93.44 on Wednesday, which was the highest since November 5.

That weakness saw the Australian dollar just sharply by around 0.78% to 76.52 US cents in early Asian dealings.

For the week, US shares rose 1.1%, Eurozone shares rose 1.8%, Japanese shares rose 2.3% and Chinese shares were up 2.5%. Australian shares missed out on the global rally at the end of the week though and so only rose 0.1% through the holiday shortened week till Thursday. 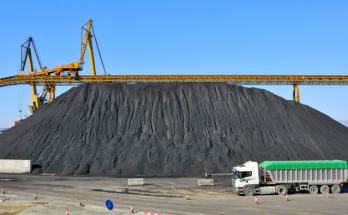 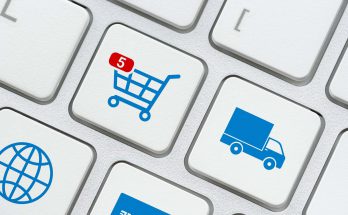 Resumption of Normal Life No Boon for Kogan 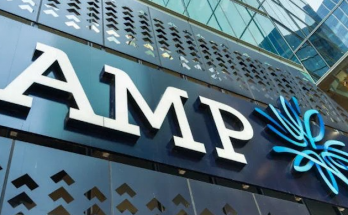 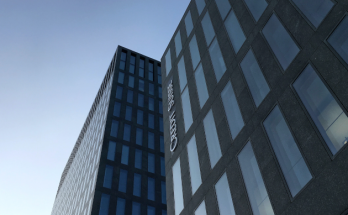 Archegos, Greensill the Gifts that Keep on Taking for CS