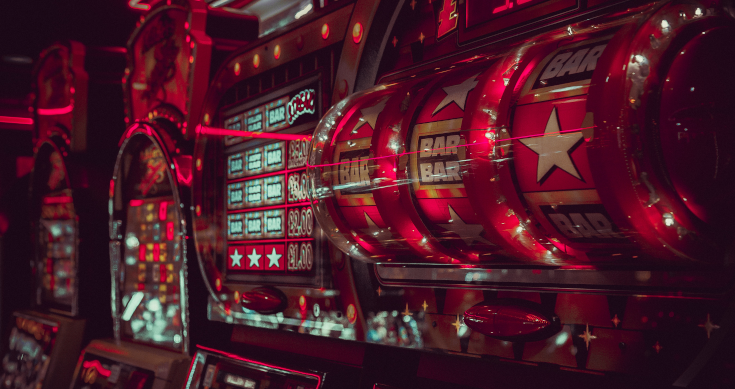 The chances of US investment group, Blackstone grabbing control of embattled Crown Resorts has increased after James Packer gave the strongest signal yet that he is contemplating an exit from the company his father created.

Blackstone in March proposed to buy Crown in a deal valuing the troubled casino operator at $6.2 billion, significantly less than what Blackstone paid Melco (a Macau casino group) for its 9.9% stake in 2020.

A successful bid by Blackstone would ease regulatory pressures on Crown from Packer’s continuing presence as the biggest shareholder.

An NSW Government commissioned inquiry into Crown and money laundering and other claims late last year criticised Packer’s involvement in crown despite him leaving the board several years ago.

The inquiry found he still had considerable influence and suggested that final approval of Crown’s casino licence in NSW (for the casino at Barangaroo) be withheld while Packer remains involved with the company.

Governments in Victoria and WA have started separate royal commissions into Crown’s affairs at the Burswood (Perth) and Crown (Melbourne) casinos.

Packer is expected to receive about $A2.9 billion from the Blackstone deal if he accepted the $11.85 a share offer for his 36.6% stake. That price is likely to be lifted well past $12 a share if final approval comes.

CPH on Tuesday also said it has hired Moelis Australia to advise it on its Crown holding, adding that it will engage with relevant stakeholders including regulatory authorities for the proposal.