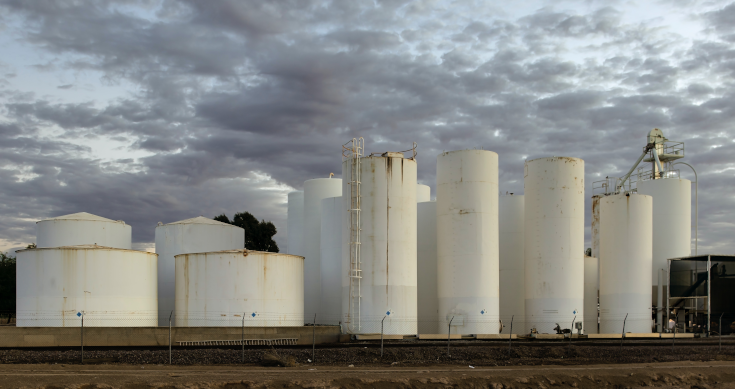 More problems in a key US plant for agri-chemical producer Incitec Pivot and a bigger hit to earnings as a result.

The company’s shares fell more than 11% at one stage after the news was released and ended the day down 8% at $2.68.

The selloff came on a day when the wider market bounded ahead by 0.8% on the news about the strong health of the US economy over the Easter break.

IPL said it now hopes to resume operations at its Waggaman ammonia plant in the US by mid-April, after longer than expected urgent repairs forced it to delay its original mid-March reopening.

Incitec said the plant’s first turnaround since 2016 has been extended by a dry gas seal failure and vibrations in the turbine on the induced draft fan. Repairs are currently underway.

IPL said the delayed start-up would see a $28 million hit to 2021 net profit.

The adverse earnings impact before tax in the first half (to March 31) is expected to be $15 million, and $21 million in the second half ended September 30.

Based on the current work plan, the losses due to the further turnaround cost have been finalised at $80 million which will be depreciated over a four-year period.

Incitec will release its first-half results for 2020-21 on May 17 and that should contain more details on the problems and the impact on operations.