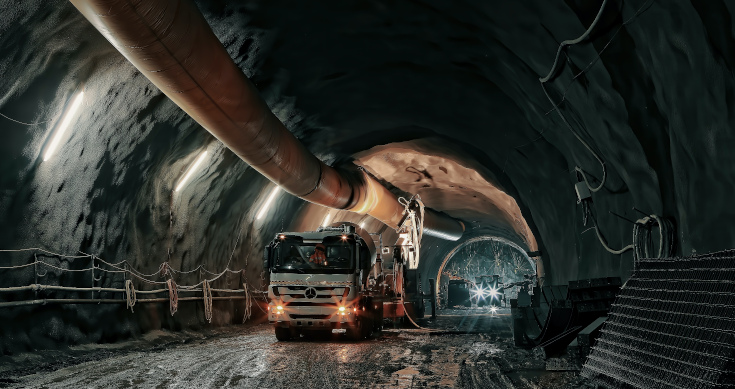 Exports of iron ore from Brazil are surging as the crackdown on pollution in steelmaking cities forces Chinese steel mills to buy higher grade iron ore, the type of which Brazil is the only major global producer.

Data from the Brazilian government show iron ore exports jumped 29% in the March quarter to more than 79 million tonnes from 65 million in the first quarter of 2020.

The surge comes as some analysts (the latest being S&P Global) claim there is a shortage of iron ore that will last for most of 2021.

All up 79.5 million tonnes have been exported in the first three months of this year as demand recovers in China and Europe.

While the tonnages are much smaller than those exported from Australia by BHP and Rio Tinto each quarter, shipments from Australia have plateaued in the past year – rising by single digit figures.

Analysts and the industry are looking for the latest Port Hedland export figures due later this week for a handle on our first quarter performance. So far it’s been flat as Chinese steel mills cut their demand for 58% and 62% (that BHP, Rio Tinto and Fortescue produce) Fe fines in favour of the 65% fines product from Brazil.

That is because of the crackdown on the pollution performance of steel mills (and cement works as well) which has seen a series of snap inspections in all major steel making cities in China.

The crackdown follows the well-publicised moves in Tangshan – one of China’s major steelmaking cities (122 million tonnes of crude steel in 2020 out of the billion plus tonnes produced last year).

Authorities have forced more than 20 companies to cut production by varying amounts to limit pollution emissions and to punish them for not obeying previous strictures to cut emissions.

To reduce emissions in the steel making process, steel mills have been buying more 65% fines (and 66% and 67% pellets and concentrates) to reduce sintering and to get higher yields from steelmaking in blast furnaces and open hearth operations.

Export revenues totalled $US3.6 billion in March, rising 164.15% from $US1.36 billion the year before, the ministry reported. That sharp rise was due to a surge in exports and much higher world prices.

The ramp-up of industrial activity in China post-COVID-19 is continuing to fuel robust steel demand in China, according to S&P, at the same time as disruptions are affecting rival iron ore suppliers in Brazil.

“We anticipate that the global seaborne supply deficit could deepen further in 2021 while the timing of the resumption of activity at Vale’s disrupted mines remains uncertain and will likely to continue to support prices over the next 12 months at least,” S&P analyst Donald Marleau said in a report.

“In our view, global demand will continue to outstrip supply over the next one to two years.”

But that hasn’t been the case in the first three months of 2020.