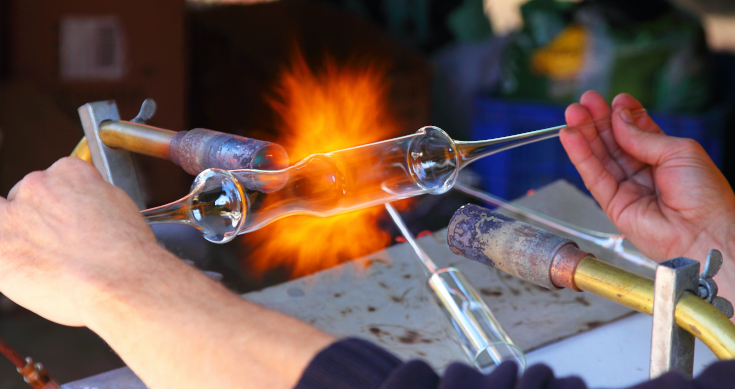 Embattled Swiss banking giant Credit Suisse is under growing investor pressure to detail its losses from the forced liquidation of a big US hedge fund that has seen the shares lose more than 16% in value in just two days.

The looming Easter break might see a statement from the bank pushed out to early next week, but media reports on Tuesday suggest pressure is growing on Credit Suisse from some big investors in its shares and debt.

These investors are already unhappy about the potentially large losses from the bank’s deep role in the Greensill supply chain financing scandal.

The two day share drop represents a loss in market value of more than $US4.3 billion with the potential of more to come if it delays an accounting.

Some investment analysts in Europe reckon global banks could lose as much as $US6 billion on the dud loans to the Archegos hedge fund but number crunchers at Citi in New York put the possible losses as high as $US10 billion.

Credit Suisse and Japan’s Nomura are set to bear the brunt of these losses according to statements from the banks and sources, with one source close to the Swiss lender telling Reuters the losses could be as high as $US4 billion.

Those Citi analysts said Credit Suisse could see losses of $US3.5 billion alone.

Nomura has already put its possible losses at around $US2 billion and on Tuesday the stock brokering arm of Japan’s Mitsubishi UFJ Financial Group on Tuesday flagged potential losses at its European subsidiary of around $US300 million.

US regulators are looking into the shock block stock sales last Friday led by Goldman Sachs and Morgan Stanley. They totalled close to $US20 billion in shares of some US media companies like ViacomCBS and Discovery and shares in big Chinese based inter companies such as Tencent.

“Reports suggest that several of the banks had communicated with one another on the Archegos squeeze. Some proceeded to unload their positions in the nick of time, while others were left holding the bag,” CNBC reported on Tuesday.

Former lawyer with the US Securities and Exchange Commission, Mark Berman told CNBC that “regulators would be looking not just at how Wall Street prime brokers allowed Archegos to build such heavily leveraged positions, but also the banks’ collective approach to credit negotiations and risk management.”

“If it is true that four major prime brokers, commercial banks, were sitting trying to negotiate a situation, what caused some of them to go out on the side and deal to reduce their exposure and let others sink?” said Berman, CEO of compliance consultancy CompliGlobe.

Berman and several experts told CNBC on Tuesday that the focus of regulators should be on the risk reporting by regulated entities such as investment banks.

CNBC explained that Archegos reportedly purchased derivatives from the banks known as total return swaps, which enable investors to bet on share price moves without owning the underlying stock. The fund was therefore able to use loans to build outsized positions investing in global stock markets.

The banks issued margin calls on the hedge fund last week — a demand that Archegos deposit more money into its margin accounts or sell some of the assets held in them, in order to bring it up to the brokers’ required minimum value. The hedge fund proceeded to default on these calls.

Analysts and lawyers said the upshot of Archegos’ meltdown and untidy dumping of stock by the banks will be to bring more regulatory oversight of derivatives offered by investment banks to their clients, such as hedge funds.