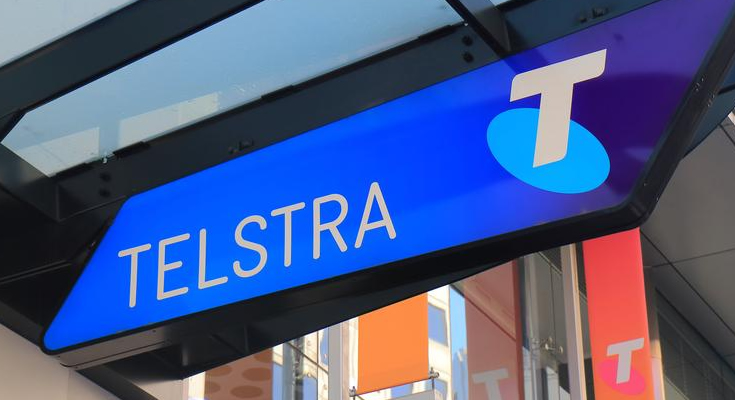 The end of Telstra as we know it and the start of four linked companies with investors tossing up which one of the new children will be first to be set free.

Telstra confirmed yesterday the shape of the previously announced plan that would see it splitting itself into its component parts.

Telstra will establish a new holding company and separate its international division into a new subsidiary as it moves ahead with what will be its biggest restructure since privatisation. The domestic business will then be split into three parts.

Telstra shareholders will have their holdings transferred to the new entity under a scheme of arrangement that will be voted on at the company’s AGM in October.

There will be no changes to their ownership levels as part of the revamp which the company end up in four divisions – InfraCo Fixed (the existing Telstra Corp), InfraTowers, ServeCo and Telstra International.

The split plans were first announced last November and were described then as a way to increase value for shareholders and to provide the telco with options for structuring its future direction and strategy.

Chairman John Mullen said the restructure was a step towards realising the value of the telco’s infrastructure.

“It also reflects the new post-COVID world we are living in and the fact that our assets are a critical part of the infrastructure that is enabling the nation’s rapidly growing digital economy,” Mr Mullen said in Monday’s statement.

Splitting InfraCo into two distinct businesses is expected to offer the telco more options, both in terms of potentially buying the NBN and selling off its infrastructure assets at an attractive price.

Telstra CEO Andy Penn said the telco would work to ensure the interests of customers, suppliers and debt providers were considered in the restructure as he flagged the sale of all or part of InfraCo Towers by the end of financial year 2022.

“The new structure has been chosen as it delivers a modern, optimal long-term portfolio structure for the Telstra group of businesses, which will maximise flexibility and value realisation of our assets, and deliver optimal outcomes for the Telstra Group as a whole,” Mr Penn said.

Telstra will be knocked down in the rush from local and offshore infrastructure and private equity funds if and when it sells part or all of its towers business. You can bet that Chinese buyers will be barred from the deal.

Investors took the news in their stride and Telstra shares rose just 1.2% to $3.25.