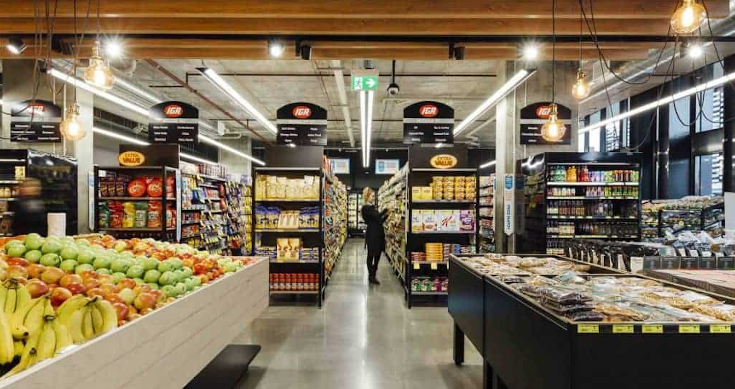 A funny result for shareholders in supermarket, hardware and liquor supplier Metcash which produced a strategy and trading update to the market yesterday.

Metcash revealed solid sales data for the second half of its financial year so far but more importantly it outlined tweak to its dividend policy that will see total payout to shareholders rise to 70% of underlying profit after tax from the present 60%.

The company said in the update that the higher dividend payout ratio will start in the current financial year and the board will ensure the dividend remains fully-franked.

Good news of that type would normally see the share price rise.

That’s despite what was an upbeat trading update.

Metcash reported strong sales momentum for all business segments so far in the second half of 2021. Supermarket, hardware and liquor sales have all jumped by double digits compared to the prior corresponding period.

Metcash told investors in the strategy update that it has seen a shift in consumer behaviour that has benefited its retailer network and is generating “strong sales momentum”. Metcash added it has made “additional investment in shopper retention”.

In its Mitre10 hardware division, sales were still strong, up 31.6% in the November to February period, and in liquor sales are up 19.6% “with continued strong sales in the retail network more than offsetting the adverse impact of COVID-19 restrictions on ‘on-premise’ customers”.

It said liquor sales to Independent Brands Australia (IBA) were up nearly 24%. This includes retailers like Cellarbrations, Thirsty Camel, The Bottle-O, and Porters Liquor.

Coles made similar comments in its half year report in February.

As well corporate costs have tripled to $15 million due to higher insurance and staff bonuses.

So the shares were sold off, even though sales growth hasn’t tanked and dividends will be juiced with a higher final for the year.