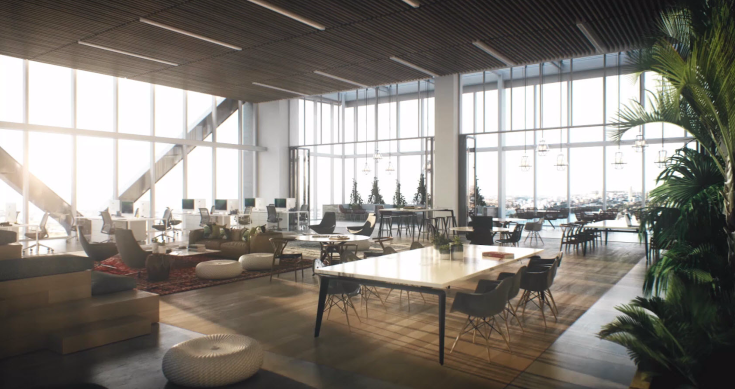 The idea has been floating around the market now for the past six months but yesterday Dexus finally revealed a proposal that could see AMP forced to alter or even abandon plans to sell a stake in its best asset AMP Capital to US investment group, Ares.

The independent board of the AMP Capital Diversified Property Fund (ADPF) has already entered into an implementation agreement with the Dexus Wholesale Property Fund (DWPF) – so a merger is on the way.

AMP Capital on Tuesday acknowledged the independent board’s decision to merge but said it would continue its discussions with Ares regarding a joint venture for AMP Capital’s private markets business which includes its real estate management arm.

Dexus CEO Darren Steinberg said in Tuesday’s statement: “We are pleased to be able to make progress that will enable this merger to be voted on by both sets of Unitholders.

“This merger delivers further economies of scale from a management, procurement and leasing perspective across the platform and is strongly aligned with our objective of being the wholesale partner of choice.”

The AMP managed fund is diversified property fund that invests in the office, retail and industrial sectors.

Dexus said the overall sector allocation and portfolio quality is comparable to the its wholesale fund’s portfolio.

Dexus said that once all the votes had been taken “further details confirming Dexus’s contribution and expected returns to Dexus will be provided.”

Dexus has assets with around $32 billion, so the AMP deal would lift that by around 15%.

No values were provided in the statement.