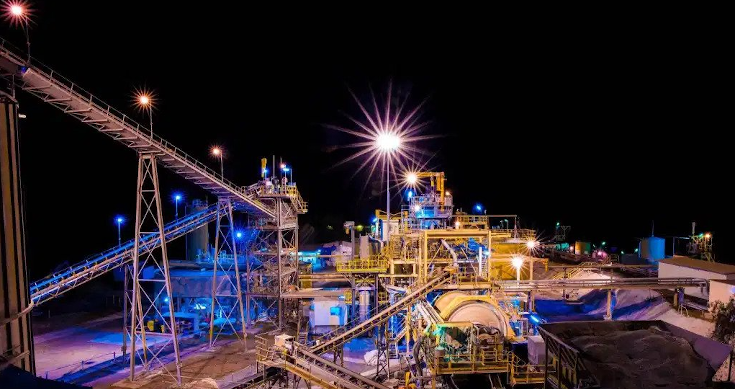 Gold miner Evolution is expanding its involvement in the Canadian mining industry with a second deal in less than two years.

The company told the ASX yesterday that it would buy Canadian group Battle North for around $A354 million.

Battle North has a mine and other prospects in the Red Lake area of northern Ontario where Evolution bought into in 2019 in a $550 million deal with Newmont. It bought three mines in the transaction and is spending heavily to prove up further reserves and expand mining.

On Monday Evolution $C2.65 cash a share, placing a value on Battle North at $C343 million – a 46% premium on its last closing price on the Toronto Stock Exchange last Friday

Battle North directors unanimously support the deal and, subject to conditions being met, the transaction is expected to be settled by June.

“Both Evolution and Battle North started the negotiation with a clear alignment that a consolidation of the properties would create value that would not be available if they were developed and operated separately,” Evolution executive chair Jake Klein said in a release.

“This acquisition provides Evolution with an opportunity to expand our footprint in the region and create value by leveraging the infrastructure of the two operations. The additional processing capacity from the new Bateman mill will also accelerate our ability to achieve our objective of producing in excess of 300,000 ounces of gold per annum from Red Lake.

“(Battle North) have done a very good job at progressing the Bateman Gold Project to this point and recognise that this is an ideal window to consolidate the properties ahead of the construction of the Bateman mine which is now in its early stages,” Mr Klein said in Monday’s statement.

Battle North has also granted Evolution a right to match any superior proposal and will pay a termination fee of $C14.8 million if the definitive agreement is terminated in certain circumstances.

Battle North has also agreed to make an expense reimbursement payment to Evolution of $C2 million if the definitive agreement is terminated as a result of the Battle North shareholders not approving the transaction at the shareholder meeting in May.

This is another significant announcement for Australian gold miners in Canada.

Last Thursday Newcrest revealed the discovery of a whole new area of mineralisation at its Red Chris mine in British Columbia, and the expansion of mineralised zones in known deposits.