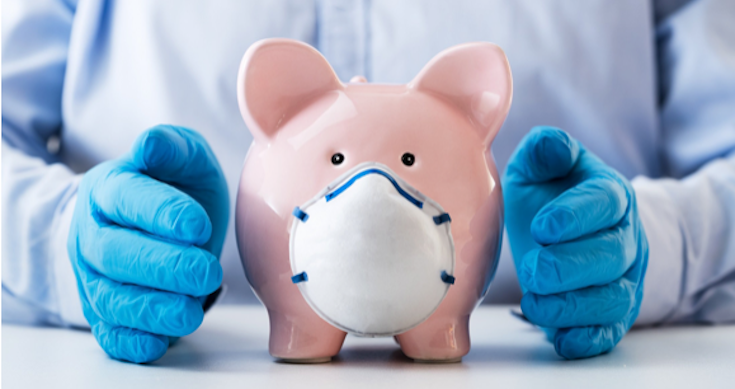 Unlike many past recessions, this one was medically rather than financially induced. But the real difference was the degree to which fiscal policy support kept income levels up even though activity levels (GDP) fell dramatically. As a result, different industries have been impacted to different degrees – but economy-wide job losses and business closures have been lower compared with a typical recession. In turn, this has meant that with the medical crisis now abating, economies can bounce back much more sharply than is usual.

Central banks would mostly be pleased by these outcomes, but they are about to be tested by markets. The recent rise in bond yields reflects a realisation by markets that bond yields were too low for the macro outlook.  The central banks’ commitment and ability to keep  yields low for a prolonged period is starting to be questioned, particularly when the macro outcomes – courtesy of huge fiscal support and the vaccine rollout – have been much more effective than was contemplated when the policies were put in place. We expect yields to continue to rise, and in particular for higher inflation readings to increase pressure on the central bank commitments to keep short rates at effectively zero for several more years.

We have progressively reduced interest rate risk in the portfolio over the last several months, cutting duration from 7 years in November to about 5 years now. Mostly this reduction has been implemented in the US market, where we have strongest conviction for higher yields owing to supercharged fiscal policy. We have also implemented positions to reduce the portfolio’s duration exposure in several other countries including Canada, the UK and Italy.

We were initially expecting Aussie bonds to outperform peers in a rising yield environment due to higher starting yields and more limited cyclical inflation risk. However, we have revised this view and now expect Australian yields to largely follow  moves in the US Treasury market. This is due to several factors: strong commodity prices and domestic economic data,  investor positioning, and market perception that the RBA is a reluctant advocate for its yield curve control policy and its bond purchasing program.

The rise in yields sets up potentially better returns ahead for fixed income investors. But at what level do bond yields become good value? To answer this question we need to distinguish between the structural and cyclical influences. Structural drivers – including declining long-term growth partly driven by demographics, consumer price disinflation driven by globalisation and technology, and the high level of debt – are mostly still exerting downward pressure on bond yields. A US 30-year bond yield of 2.5% is probably close to  fair value given these structural influences. Cyclically, however, we think yields can overshoot, given the backdrop of maximum policy support and rapidly recovering economies.

A key uncertainty relates to what happens to equities as yields rise. The usual relationship has been positive as rising yields reflect a better macroeconomic outlook. However, central bank involvement in the bond markets has distorted this relationship, encouraging high asset prices at low yields. Reviewing the post-GFC experience, it’s clear that risky assets won’t tolerate a yield rise that comes ahead of sufficient economic recovery (as occurred during the taper tantrum of 2013) or one that goes too far (such as the Fed’s overtightening in 2018). It is possible in 2021 that we get growth that is strong enough, particularly if policy stays easy and supports that ongoing growth, to allow both yields to rise and risky assets to remain supported, though we expect greater volatility ahead.

In anticipation of an increase in market volatility and uncertainty about the central bank response to much stronger data, in February we tactically reduced our credit exposure to global high yield. This comes alongside strategic reductions in credit exposure over the past 3 months driven by a tightening of spreads to historically expensive levels. Those reductions have primarily been in global investment grade credit, but also in Australian investment grade bonds and mortgages. With central banks now taking a reactive approach to inflation by committing to keep monetary policy settings loose until inflation increases, we have used some of the proceeds of these sales to buy inflation-linked bonds in both the US and Australia.

Alongside our aggregate exposure to interest rates and credit spreads, there have additionally been two key themes to our positioning. The first has been to be exposed to the assets and sectors that have lagged but will likely perform once economies open. A good example of this has been our positioning within Australian investment-grade corporates, where we’ve preferred transport and property sectors to banks. This strategy has worked well, but arguably has now largely played out. The second theme has been to seek income by diversifying beyond traditional developed market corporate exposure. Examples include our allocations to US securitised debt, to Australian commercial mortgages, to Asian corporates and emerging market sovereign debt. Although small parts of our overall portfolio, these allocations are playing an important role in providing additional diversification.

The sharp repricing of bond yields witnessed so far this year is likely unsettling some investors. To us it represents a transition phase and is a healthy reset; income levels are being restored, and bonds become more attractive as diversifiers at higher yields. We are actively managing the portfolio to protect near term returns, which are likely to remain under pressure for at least the next few months, and to capture attractive future opportunities. 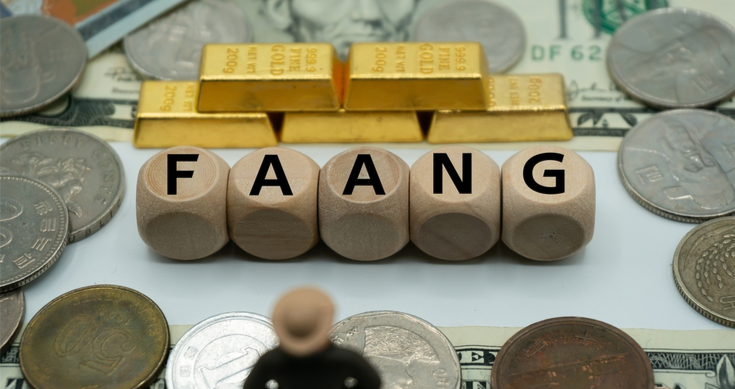 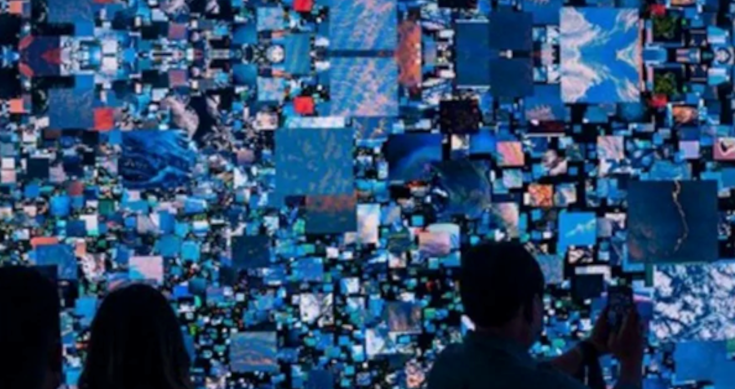