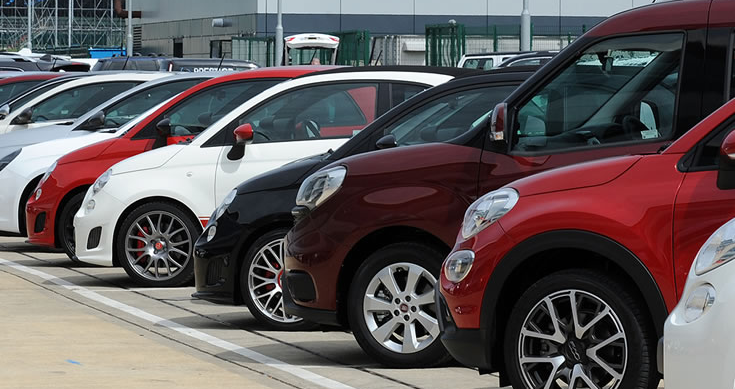 The board of Eclipx Group is trying to keep a lid on things ahead of the release of the company’s March half year results which should be ahead of consensus because of the shortage of new cars and the boost that has given to used car valuations – especially vehicles coming off leases.

It’s an interesting move to try and lower expectations for the full year before the interim results have been released, but reading the Eclipx statement to the ASX yesterday it makes sense.

What Eclipx is trying to tell shareholders the good times will not last, so don’t go thinking ‘bonanza’ for the full year based on the half year figures.

Thanks to the boom in used car prices, Eclipx said yesterday its first five months of trading had produced much stronger results than forecast.

“This trend has continued through the end of February 2021, with the Group recording end-of-lease income of $26.4 million or $5,766 per unit (unaudited),″ Eclipx told shareholders this morning.

However, it says this trend was “temporary in nature and has principally been driven by the limited supply of new vehicles into the Australian and New Zealand markets”.

Third party information suggests that global supply will be restored by June 2021.

“When the used car market normalises, the Group anticipated the relevant benchmark for future end-of-lease income will be more consistent with that of first half 2019-20,” Eclipx said.

First half results are expected in mid-May.

This sort of warning will become more common as the year goes on and companies try to reduce investor expectations.