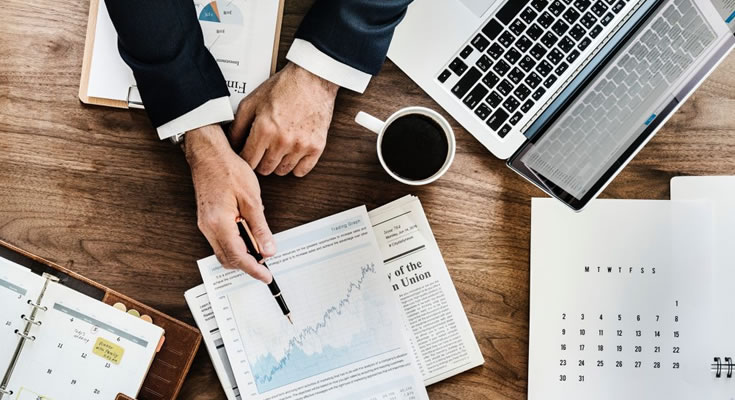 APRA, the chief financial regulator, has warned that millions of members of superannuation funds face a possible ’substantial’ lift in premiums because of the worsening financial health of the life insurance sector.

In a letter released on Tuesday APRA told Australia’s tottering life insurance sector and most big super fund trustees they had to lift their game to avoid this rise in costs.

APRA made it clear in the letter that it would not be happy if there were big rises in premiums to members of funds, or a reduction in benefits offered.

APRA revealed it had written to all life insurers and registrable superannuation entity (RSE) licensees, “urging them to address concerning trends and practices in the provision of insurance to superannuation members.”

Most super fund members have life and/or TPI (totally or partially incapacitated or income protection) policies as part of the agreements with their funds.

Claims problems and poor underwriting and a sharp fall in investment returns (partly due to Covid, but more due to falling interest rates) have cost the sector billions of dollars in recent years with some companies leaving the sector and others such as AMP being forced to raise new capital and write off huge losses.

As APRA said in Tuesday’s warning, the problems did not become apparent in 2020 because of Covid – they were there in 2019 and to a lesser extent in 2018.

And the regulator warned that the problems for the sector are so serious that it could see a “substantial” rise in premiums or reduced benefits offered in new policies or renewals.

In fact earlier this month APRA revealed some disturbing details of the life sector’s collapse in revenue in 2020. Net policy revenue fell 9.3% to $14.4 billion but investment revenue slumped to a loss of $300 million from 2019’s total of more than $24 billion.

Total revenue for the sector plunged 69% to just $13.3 billion before releases.

The main driver was a significant release of reserves to offset the investment losses and claims payments made throughout the year.

For the 12 months to December 2020, risk products reported a combined net loss after tax of $492.3 million, which was lower than the prior year’s loss.

Given that background, it’s no wonder APRA pointedly noted in its statement what it described as a “significant deterioration in group life insurance claims experience in 2019 and 2020, with the potential for the re-emergence of unpredictability and volatility in insurance premiums.”

“APRA is concerned that, if the observed trends and practices continue, members are likely to be adversely affected by further substantial increases in insurance premiums and/or reductions in the value and quality of life insurance offered through superannuation.

“APRA expects life insurers and superannuation funds to take steps to ensure that insurance offerings and benefits are sustainably designed and priced, provide appropriate value for members, and adequately reflect the underlying risks.”